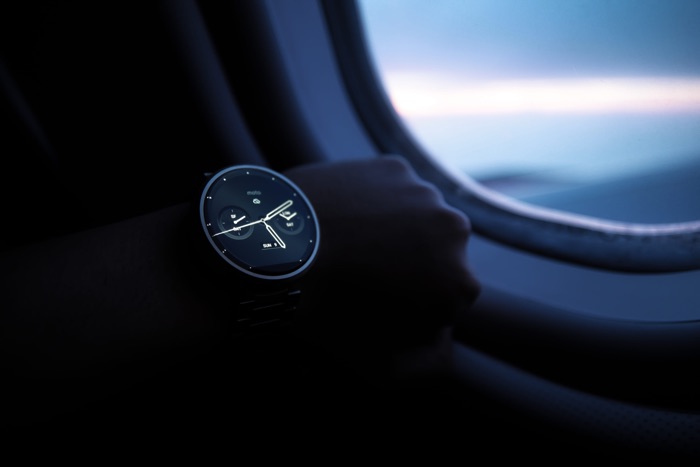 According to a recent report by Strategy Analytics, Global smartwatch shipments grew 20 percent in the first quarter of 2020.

Shipments of smart watches around the world hit 14 million units for the first quarter of 2020, this is up some 20 percent on the previous year.

Steven Waltzer, Senior Analyst at Strategy Analytics, said, “Global smartwatch shipments grew 20 percent annually from 11.4 million units in Q1 2019 to 13.7 million in Q1 2020. Despite considerable headwinds from the Covid-19 scare, global demand for smartwatches continued to grow. Smartwatches are selling well through online retail channels, while many consumers have been using smartwatches to monitor their health and fitness during virus lockdown.”

Apple appear to be in the top spot with Samsung in second place, you can see the full report from Strategy Analytics over at their website at the link below.