It just goes to show that carrying a flagship phone does have its perks. The newest version of Android, 2.3.3 to be exact, is now rolling out as an over-the-air update for the Nexus S and Nexus One. 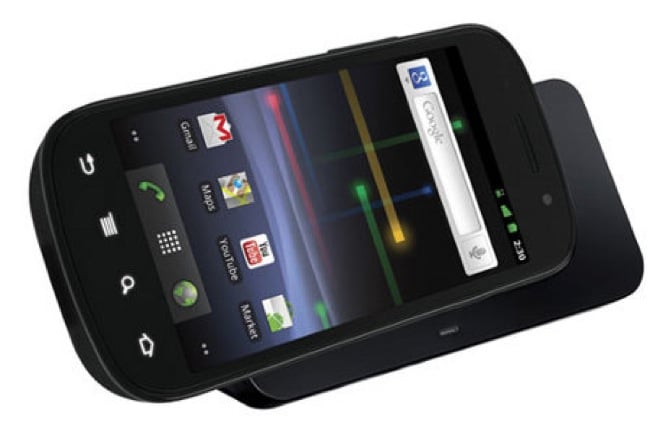 This latest version unlocks the NFC capabilities of the Nexus S, which means that devs can finally test their near-field mobile payments apps. For Nexus One owners, this latest Android build will soon let you lord it over your Froyo-wielding friends.
You have to be a bit patient though as the roll out will be ongoing for the next several weeks. Don’t fret, we’re sure someone will be putting up a link to a direct download for the update pretty soon.
Via Twitter
Filed Under: Android News