Android 2.3.3 is a small feature release following up on the release of Android 2.3 several weeks ago.  The new release includes several improvements and APIs to the Android 2.3 platform.

Allowing developers to now have access to a new NFC read / write API that Google alleges will let you access pretty much any NFC tag on todays market. With improved control over the functions of the tag once it comes within range of a device together with “limited support” for peer-to-peer NFC communications. 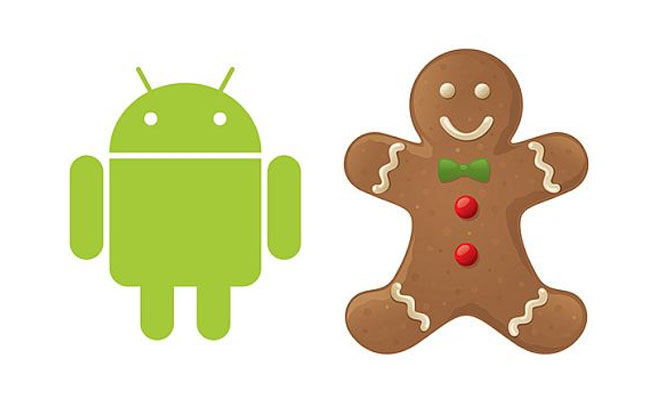 If you are new to Android, download the SDK Starter Package first.

Via Engadget Via Android Developers