Computex 2011 is kicking off this week and some new hardware has already been unveiled. Gigabyte has already announced a new notebook computer that has a cool docking station called the Booktop M2432. The machine has Intel Core i5 processor under the hood. 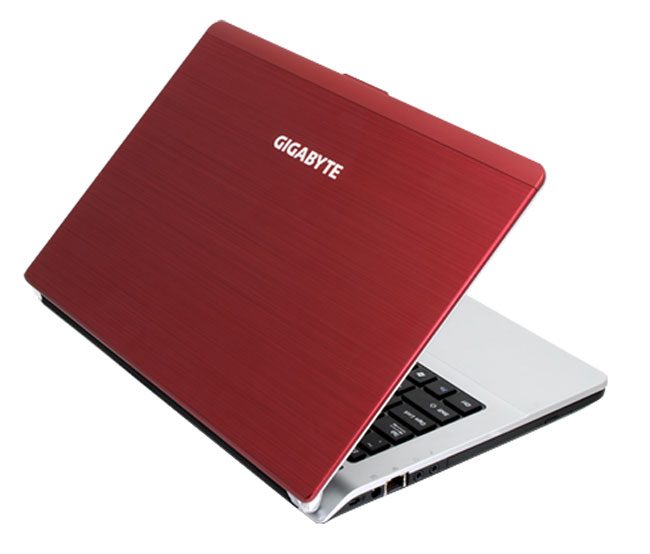 Other features of the notebook include USB 3.0 ports, THX TruStudio Pro, and a lot more. The screen of the notebook is a 14-inch LED backlit unit with 1366 x 768 resolution. It has Intel HD 3000 graphics onboard the notebook supporting HD movies and more. The machine weighs 1.81 kg and is 27.6 mm thick.

The docking station is included and has its own NVIDIA GT 440 GPU inside with 1GB of DDR5 RAM. The machine also has six USB ports, HDMI, D-Sub, DVI, and other ports that are normally found on desktop computers. The notebook also has a FlexiBay that allows the user to swap the optical drive for an extra battery. Pricing and availability are unknown.