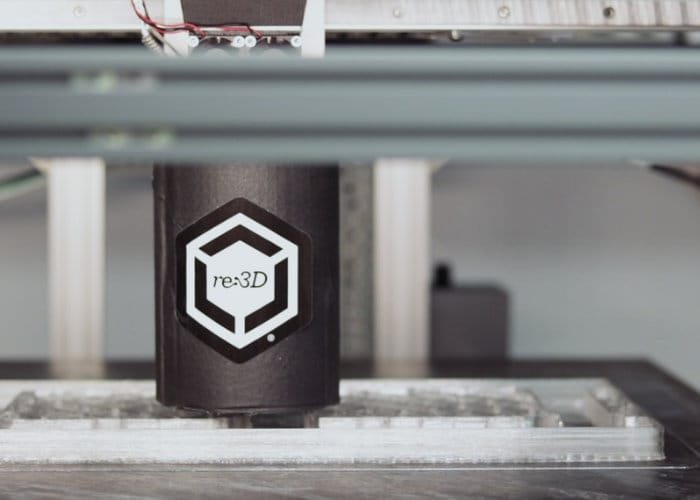 re:3D has created a new direct plastic pellet extrusion 3D printer which will enable users to fabricate their designs and 3D printed objects more affordably, faster as well as help save the environment in the process. Watch the demonstration video below to learn more about the Gigabot X direct pellet extrusion 3D printer which has this week launched via Kickstarter to raise the $50,000 required to make the jump into production. 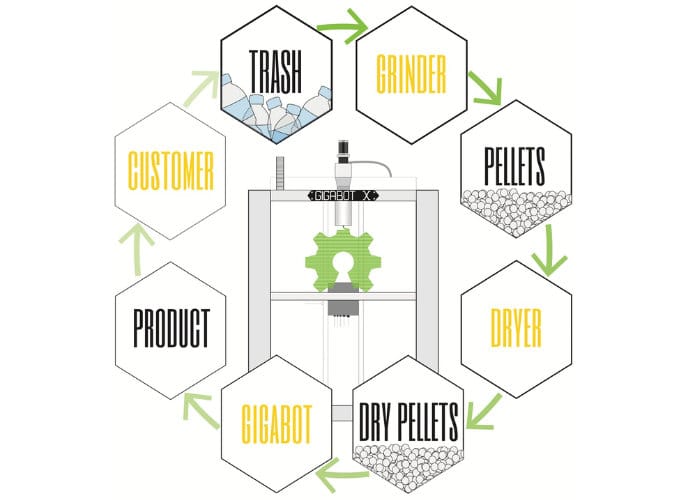 Early bird pledges start from $1500 for the direct pellets extrusion head, with worldwide shipping expected to take place during September 2018 if all goes well. Using the direct pellet extrusion head removes the need for the printer to need plastic filament which is ten times more expensive than pelletised plastic pieces. “With a build volume, price point, and quality you have come to expect from Gigabot 3+, we invite you to a new frontier of sustainable & locally- driven manufacturing. Designed to directly accept recycled, pelletised plastic, Gigabot X reduces dependence on extruded plastic, and is our first step at creating a truly affordable, large-scale 3D printer that can print using recyclables.”

Using $225,000 in funds won by the company last year during global pitch competitions, the team of engineers in Houston have now created the Gigabot X prototype 3D printer which directly accepts pelletised plastic including recycled pellets. The additional Kickstarter funding will help take the prototype 3D printer into the realm of consumers. For full specifications and more details on the unique Gigabot X 3D printer jump over to the Kickstarter crowdfunding website by following the link below.