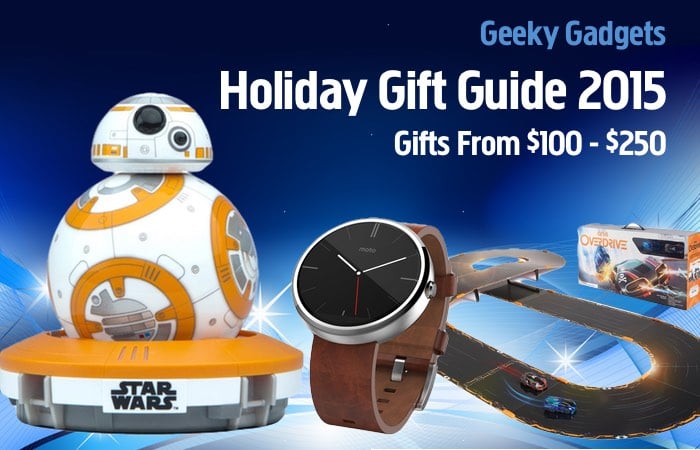 There are some great geeky gifts available from $100 to $250, this includes the new Amazon Echo personal assistant, the latest Apple TV, the Anki race track and more. 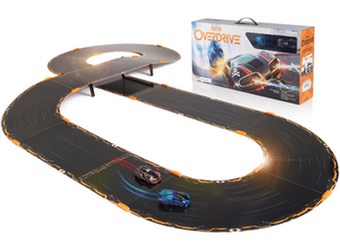 Race your friends and family using these awesome smartphone controlled cars, using the race track as an epic battlefield that you can construct in seconds. The companion applications allows you to customise your ride as you need and even equip them with virtual weapons to take out other drivers during the race.
Buy Now 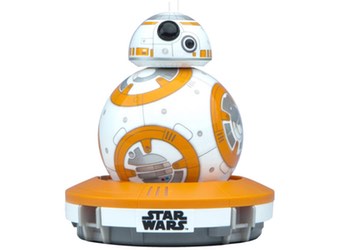 Own the new robot from the upcoming Star Wars The Force Awakens movie that will be exploding into theatres worldwide on December 18th 2015. BB-8 includes an adaptive personality that changes as you play and can be controlled sing the companion smartphone application. May the Force be with you!
Buy Now 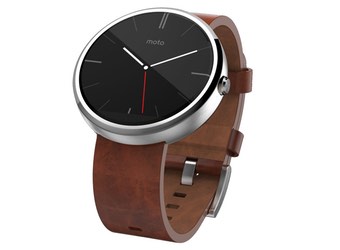 Android smartphone users that are looking for a way to receive notifications directly on their wrist, are sure to be interested in the Moto 360 Smartwatch that features a round 1.56″ LCD touch screen protected by Corning Gorilla Glass 3. Supports Android Devices 4.3 or higher.
Buy Now 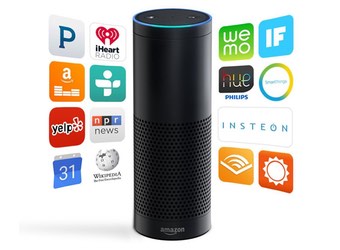 The Amazon Echo personal assistant allows you to interact using voice commands that are picked up and translated into actions using the Echo’s seven microphones and beam-forming technology, to play music and more more using IFTTT.
Buy Now 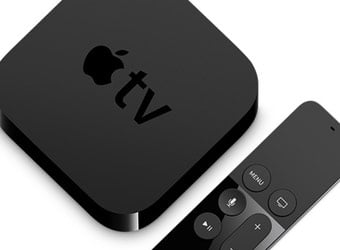 Own the latest Apple TV set-top box that now supports games and applications that can be played on your large screen TV using the new tvOS operating system also created by Apple. As well as apps like Netflix, Hulu, HBO NOW and WatchESPN to watch TV.
Buy Now 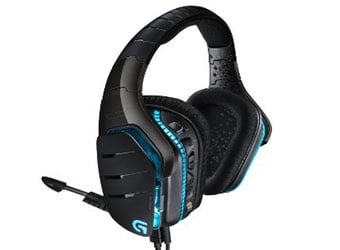 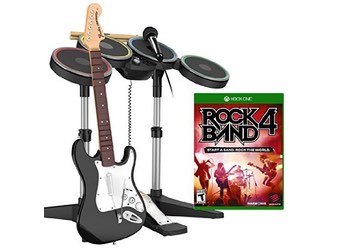 Let your family and friends join forces to create the next rock sensation and enjoy the rush of a live band performance like never before with Rock Band 4. Simply connect the drums, guitar instruments together with the microphones to your existing Xbox One console to create your new band.
Buy Now 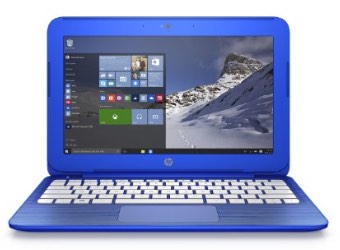 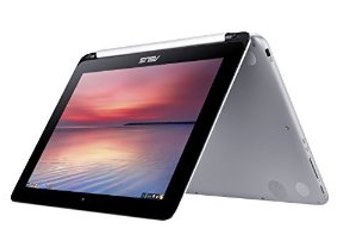 If you would prefer to use Google’s Chrome OS the ASUS Chromebook offers a great system powered by a ROCKCHIP RK3288 1.8GHz Quad-Core processor supported by 4GB LPDDR3 and a 10.1″ IPS WXGA touchscreen with 16GB SSD, Mali-T764 graphics and 802.11AC and Bluetooth 4.1 with a 360 degree flip keyboard design.
Buy Now 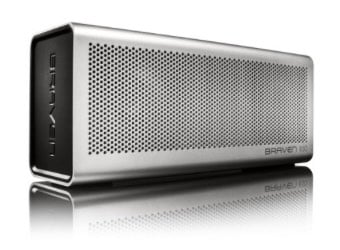