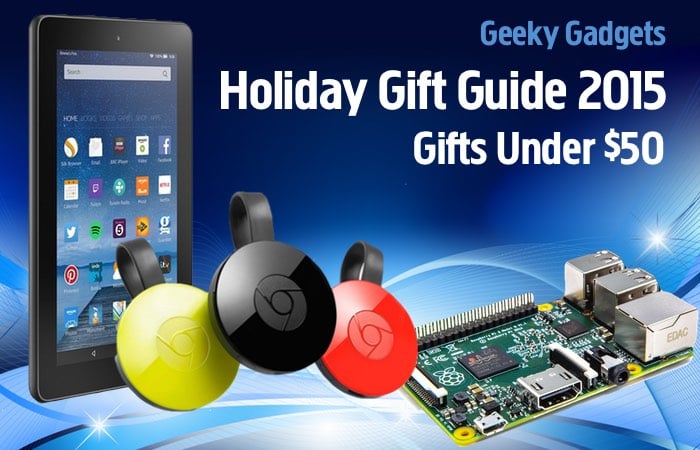 It is time for the first part of our Geeky Gadgets holiday gift guide 2015, we will be publishing one guide a week and first up is gifts under $50.

$50 may not seen like a lot to spend on a gadget or gift, but there are some great gadgets available for under $50, this includes the new Amazon Fire Tablet, the Google Chromecast and more, there is something for everyone under $50. 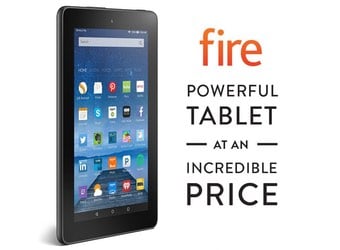 Earlier this year Amazon launched their latest tablet at a fantastic low price of just $49.99, which comes equipped with a 7″ IPS display and is powered by a 1.3 GHz quad-core processor and run Amazon latest mobile operating system in the form of Fire OS 5.
Buy Now 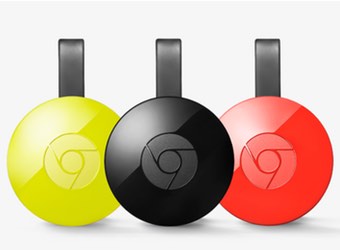 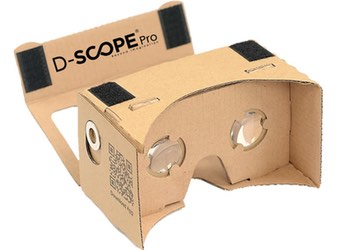 If you would like to enjoy the immersive world of virtual reality but don’t want to spend a fortune the Google Cardboard VR headset is the perfect opportunity and comes supplied with 45mm lenses and support the latest iOS & Android smartphone devices.
Buy Now 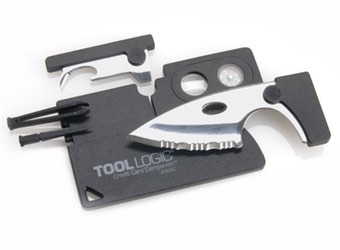 This credit card multitool is the perfect companion for those that always want to be prepared and is equipped with nine tools that take the form of a serrated steel blade, bottle opener, awl, 8x power lens, compass, tweezers, toothpick and ruler.
Buy Now 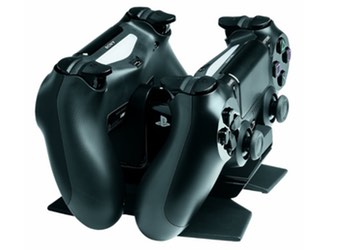 Are your PlayStation 4 controllers always flat? If they are why not use this officially licensed DualShock 4 wireless charging station to make sure they are always ready for you and a friend to enjoy Playstation 4 action whenever needed.
Buy Now 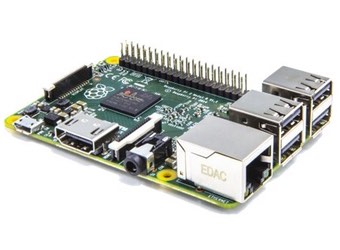 Building on the perviously released Raspberry Pi mini PCs the latest in the range is now equipped with twice the memory and a processor that provide six times the power of previous models, allowing a wider variety of projects to be created.
Buy Now 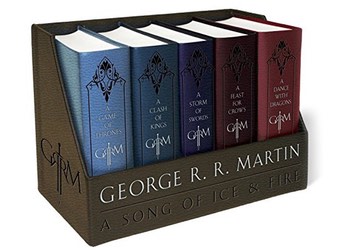 If you are a fan of the Game soF Thrones HBO series you can now enjoy the original books written by George R. R. Martin, and experience the turmoil as families battle for rule and includes : A Song of Ice and Fire, A Clash of Kings, A Storm of Swords, A Feast for Crows, and A Dance with Dragons books.
Buy Now 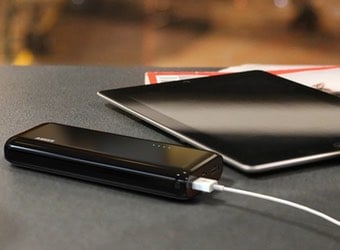 If you need to keep your mobile devices charged whilst away from the grid this hugely powerful  Anker Astro E5 external portable battery offers a massive 16000mAh of pocket power and is capable of recharging an Apple iPhone 6, six times from flat using 2amps.
Buy Now 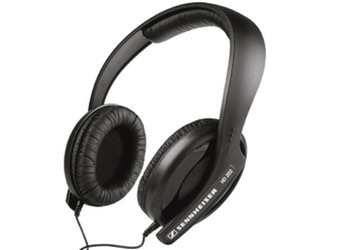 Anyone who would like to listen to music without disturbing others may be interested in the Sennheiser HD202II that have been specifically designed for DJs but are also perfect for those who enjoy listening to modern music with extra bass.
Buy Now 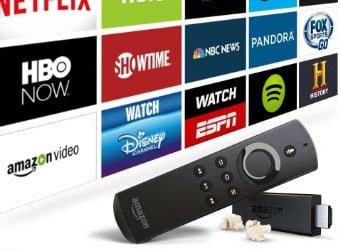