Have a look at the photos below, it was put together by Tobie form House 4 Hack and Chris from CubedModels, and as you can see from the photos it has been hung on the wall and can be played just like the original Nintendo Game & Watch. 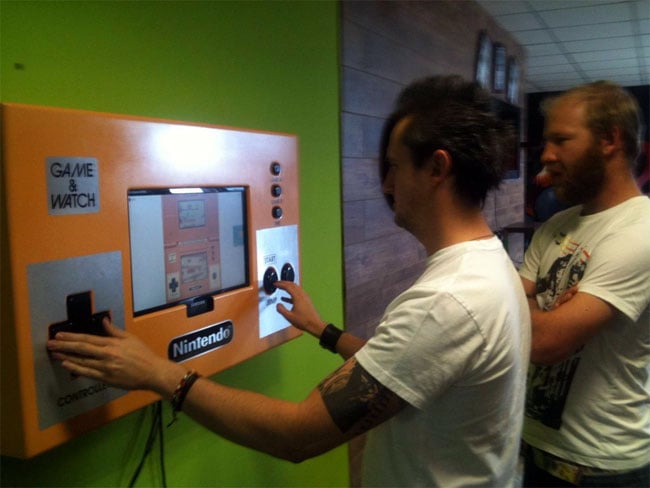 Head on over to House 4 Hack to find out more details on how this cool giant Nintendo Game & Watch was made.