Over the weekend Ubisoft announced that the new Arctic Pack for their Ghost Recon Online shooter game would be arriving next week on September 12th. Bringing with it new weapons, in-game gear and the games largest map to date in the form of “Tomsk-9”. 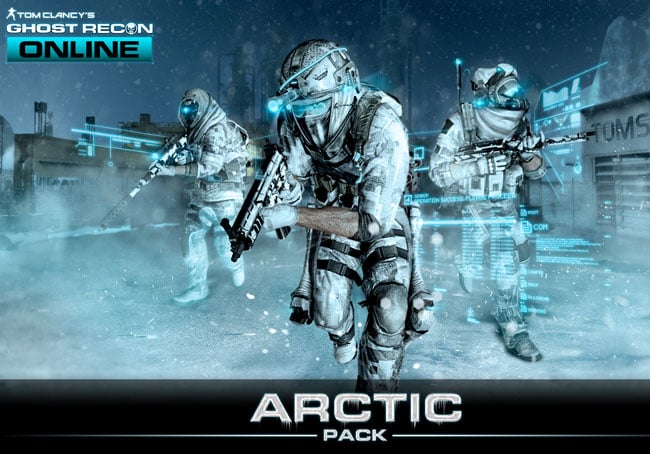 The new Ghost Recon Online Arctic Pack will be available on September 12th, with all the new items and weapons being available for purchase in-game via both game “Requisition Points” and premium currencies “Ghost Coins”. Enjoy!

For more information jump over to the Ghost Recon Online website.