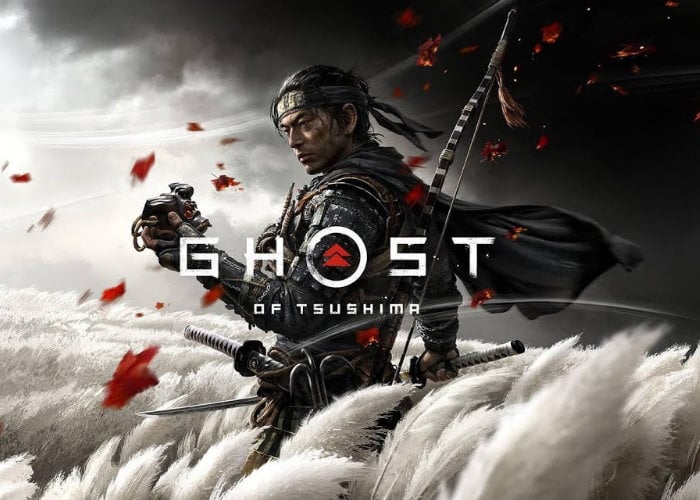 Ghost of Tsushima players patiently waiting for the cooperative mode to arrive will be pleased to know that the games developers Sucker Punch and Sony Interactive Entertainment have announced the new mode will be arriving in just over a week’s time on October 16th 2020.

“Version 1.1 is a free update* for all Ghost of Tsushima players. This update brings the launch of Ghost of Tsushima: Legends, a brand new co-op multiplayer mode inspired by Japanese mythology, as well as exciting new updates and New Game+ for the single-player campaign. Version 1.1. will be available on October 16, 2020.Internet and PlayStation Plus required to download/play Legends Mode. PS Plus is a paid-for ongoing subscription with a recurring fee charged automatically at the frequency chosen by the consumer at purchase until cancelled.”

“The year is 1274. Samurai warriors are the legendary defenders of Japan—until the fearsome Mongol Empire invades the island of Tsushima, wreaking havoc and conquering the local population. As one of the last surviving samurai, you rise from the ashes to fight back. But honorable tactics won’t lead you to victory. You must move beyond your samurai traditions to forge a new way of fighting—the way of the Ghost—as you wage an unconventional war for the freedom of Japan.”

The Ghost of Tsushima game officially launched on the PlayStation 4 earlier this year during July 2020 and offers an action adventure stealth game with both single player and soon co-op multiplayer modes.