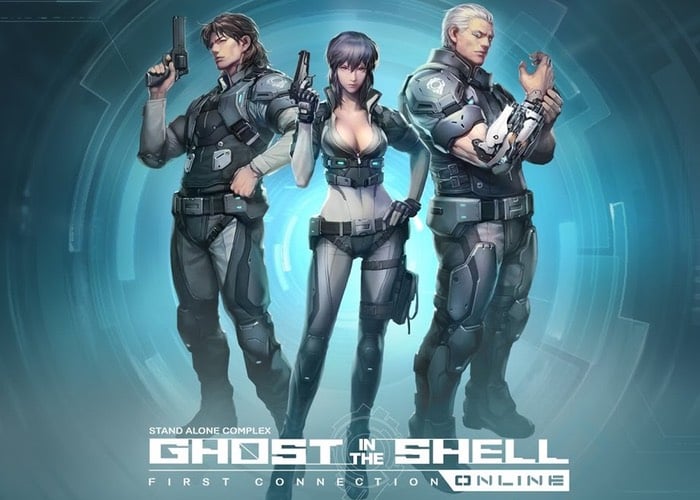 Nexon the Korean publisher has this week announced that it will be soon launching its Ghost in the Shell online shooter game as a free-to-play title throughout the UK, US, Europe, Latin America and Australia.

The new online Ghost in the Shell game is expected to launch sometime before the end of the year and will provide players with the ability to control and customise their own in game cyborg that can be equipped with a variety of different powers and skills.

Additional skills and powers can be unlocked by a gameplay and the new game will support both PVE and PVP. check out the trailer for a glimpse at what you can expect from the new Ghost in the Shell online shooter game.

Ghost in the Shell Online is due to launch first in US, EU, LATAM and AUS in 2015 ahead of a worldwide rollout, and has been based around the anime spin-off Ghost in the Shell: Stand Alone Complex, says the Eurogamer website. As soon as more information is made available regards a confirmed the launch date we will keep you updated as always.