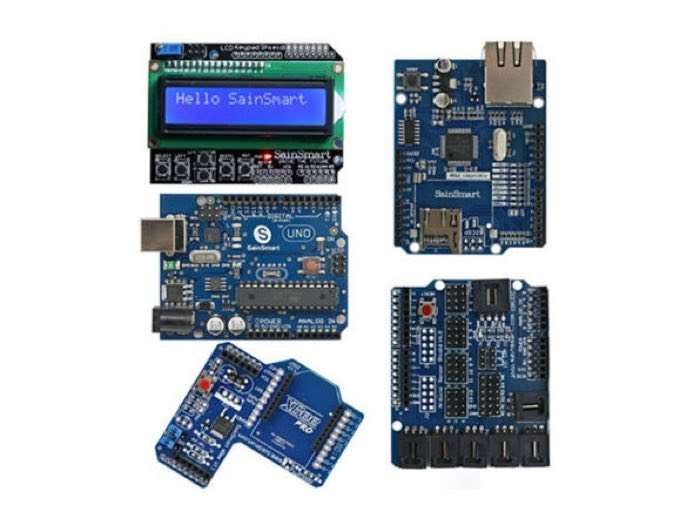 We have a great deal on the SainSmart UNO for Arduino in the Geeky Gadgets Deals store today, it is available with 19% off the normal price.

Create interactive electronic objects with Arduino using the SainSmart UNO microcontroller board based on the ATmega328. Arduino, the open-source hardware and software community, is on the forefront of bringing electronics prototyping into the home, letting you build complex communication systems between physical, electronic devices. Perfect for novices and experts alike, the SainSmart UNO offers virtually infinite opportunity for experimentation.

Head on over to the Geeky Gadgets Deals store at the link below for more details on the SainSmart UNO for Arduino.