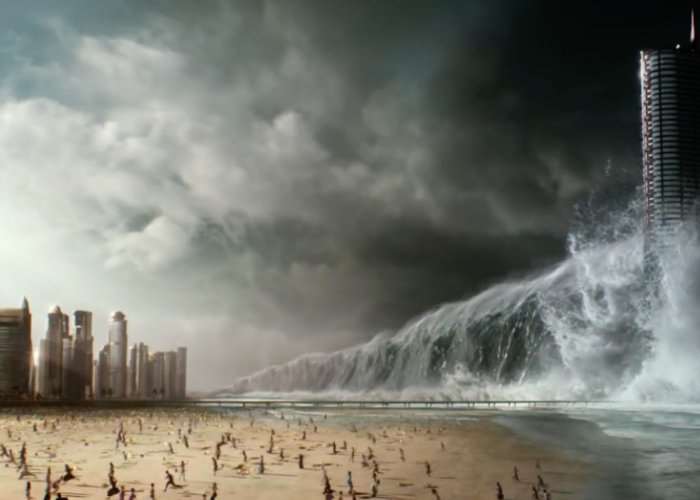 A new trailer has been released by Warner Bros. this week to wager appetite for the imminent release of the new Geostorm science fiction movie starring Gerard Butler.

Butler stars as Jake, a scientist who, along with his brother, Max, played by Jim Sturgess, are tasked with solving a satellite program’s malfunction. Check out the latest trailer below to more.