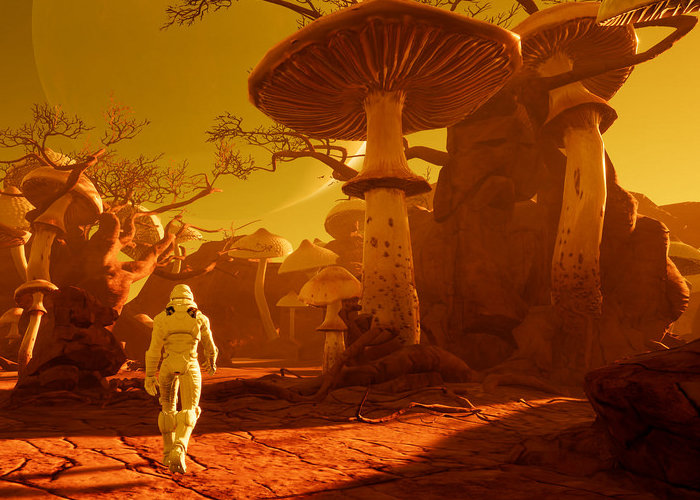 A new trailer has been released for Genesis Alpha One currently in development by Radiation Blue and expected to be made available during the summer months of 2018. You can expect the new game to be available on Xbox, PC and PlayStation platforms although launch dates have yet to be confirmed. Check out the latest two minute trailer below to learn more about what you can expect from this single player roguelike style game

Genesis Alpha One offer gamers a “revolutionary mix of roguelike, FPS, base building and survival that puts you in the role of an interstellar pioneer”. As the Captain of a Genesis starship, you journey into uncharted space on the ultimate mission. Build and manage a space vessel, farm resources, deal with alien infestations, clone new crew members, and create new lifeforms to populate new worlds and explore a vast, randomly generated universe.

“In a near future ravaged by wars; corrupt regimes and global capitalism left unchecked have resulted in natural resource over-exploitation and pollution devastating the planet. Societies are collapsing. Supported by Earth’s remaining governments, four influential corporations initiate the Genesis program. Your goal: Find new homes for humanity’s DNA and save the species from extinction”.