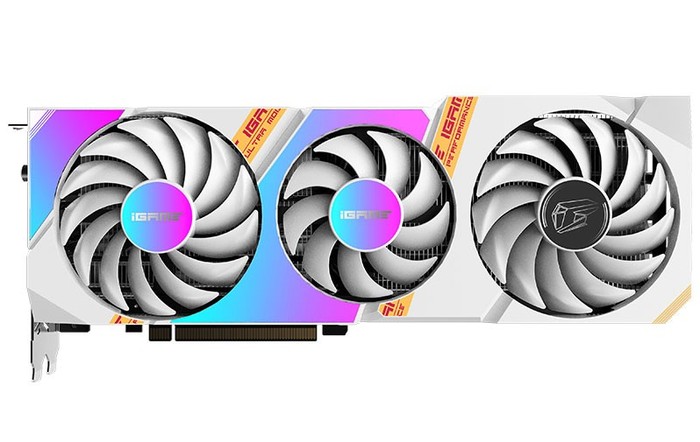 The GeForce RTX 3050 has been specifically designed to offer gamers performance and efficiency on the NVIDIA Ampere architecture and is the first 50-class desktop GPU to power the latest ray traced games at over 60 fps. The RTX 3050 comes equipped with second generation RT cores for ray tracing and third generation Tensor cores for DLSS, and offers support for NVIDIA’s ray tracing technology.

“The GeForce RTX 3050 Ultra W DUO is a compact version of the Ultra W models having a dual-fan cooler design. With its shorter 253mm length, the RTX 3050 Ultra W DUO fits in most desktop cases including most mini-ITX cases with tight spaces. It has white-colored fans, backplate, and aesthetics to match all-white PC builds. The RTX 3050 Ultra W DUO feature COLORFUL’s signature One-Key Overclock button that’s conveniently located on the rear I/O for a quick and easy performance boost.”