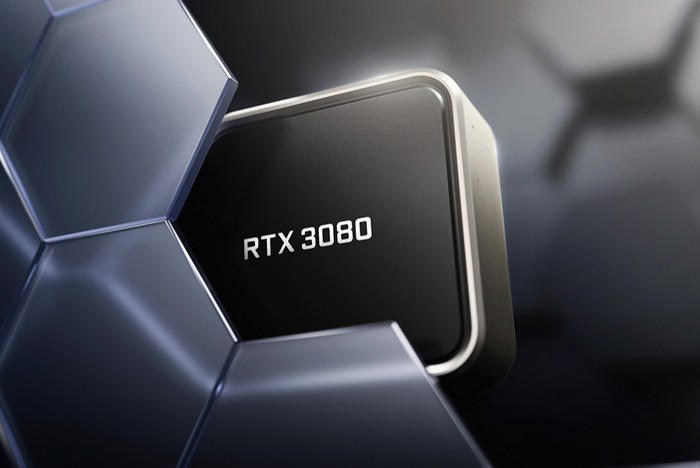 NVIDIA has announced a new game streaming subscription service in the form of the new GeForce NOW RTX 3080 memberships providing you with the ability to stream games at up to 1440p at 120 FPS gaming on PC and Mac, and 4K HDR at 60 FPS on SHIELD TV with ultra-low latency providing a gaming experience as if you were on your local machine.

The new game streaming service from NVIDIA streams your games from the world’s most powerful gaming supercomputer, the GeForce NOW SuperPOD. Geforce NOW Founders and Priority members in North America and Western Europe have been given the chance to preorder early access GeForce NOW RTX 3080 memberships with six-month subscription is available from $100. NVIDIA explains that memberships will be limited at launch and the exclusive preorder window provide their loyal supporters with the first opportunity to upgrade to next-generation gaming.

“The new GeForce NOW RTX 3080 membership delivers an instant upgrade in performance for common hardware — a 70x increase for the average laptop on Steam, 13x for an M1-based Macbook Air and 7x for the most popular desktop configuration on Steam. This performance leap is rendered in the cloud. Members connect to gaming servers supercharged with GPUs based on the NVIDIA Ampere architecture. AMD Ryzen Threadripper PRO CPUs deliver leadership performance and industry-leading bandwidth.”

“Preorders for the GeForce NOW RTX 3080 membership are now open for Founders and Priority members, and will be open to all gamers next week, pending availability. Founders and Priority members can access their exclusive preorder opportunity by logging into their GeForce NOW account, clicking “MANAGE,” and selecting the “PREORDER” option under RTX 3080 to begin the checkout flow. Preorders will only be charged when the GeForce NOW RTX 3080 membership becomes available.”