Check out this geeky clock, made from the Leopard OS Box. 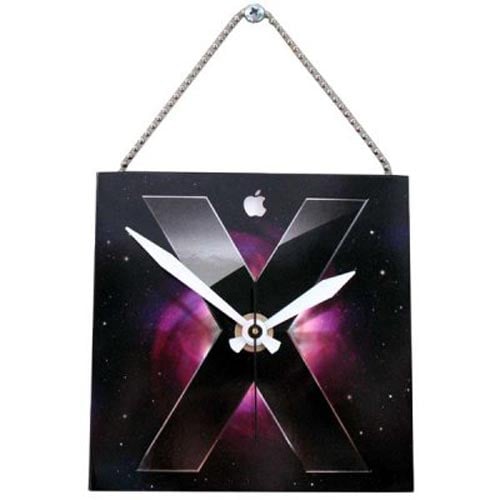 This one of creation was made by Geek Ware, and unfortunately it is now sold, but you can order a custom one from the designer.

Geek Ware also makes other cool geek clock from software boxes, and some of the ones on sale included a World of Warcraft Box Clock and a Grand Theft Auto Box Clock.

These funky Geek clocks retail for $29.99, head on over to Geek Ware and check them out.