Swedish company Qubulus has developed a new development tool called Gecko, which is the world’s first all-in-one tool for mobile app developers to create indoor positioning for smartphone devices. Including support for maps of the indoor locations, accurate user position and integrated friend finder functionality, that could create an explosion of new indoor position apps to be developed.

The Gecko tool enables developers to create indoor positioning for any indoor environment using the existing infrastructure that exists onsite, using Qubulus’ patented technology to ensure high accuracy and the best thing is its free to use. 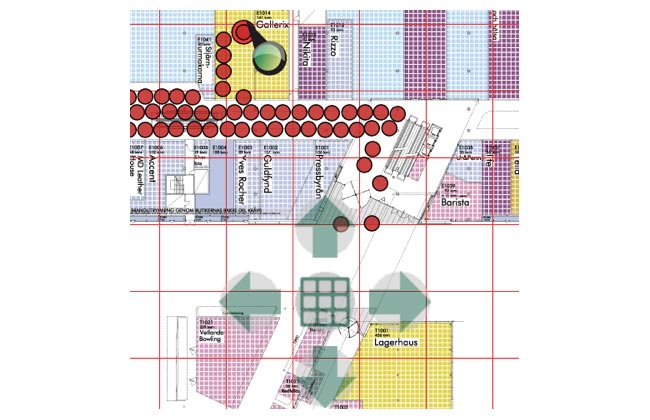 Qubulus is already creating a system platform for Indoor Positioning on which Location Based Services (LBS) can be developed by Qubulus or by the mobile application developer community through a shared API.

According to Juniper Research the mobile LBS market is expected to grow to a 12.7 billion dollar market in 2014.