While the Gears of War trilogy has been wrapped up for a while now, Epic have never been ones for narrative subtlety. As always, if there’s no more room at the end of the story, there’s always room at the front. And it wouldn’t do at all to have the developer behind the braindead but exhilarating Bulletstorm sit idly while there’s still some meat on the Gears of War bone which Epic itself is too busy to pick. 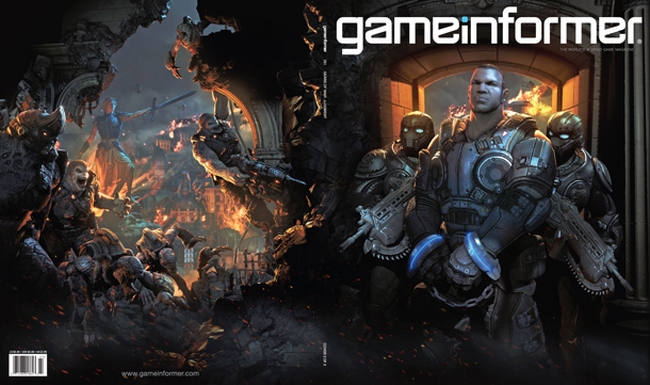 Polish developer People Can Fly are apparently picking up the slack for a Gears of War prequel which sees Marcus Baird and Augustus Cole as fresh-faced greenhorns being taken away from battle in chains, nicely connecting with the start of Gears of War 1 if memory serves. More details should be forthcoming at Microsoft’s E3 event tomorrow.