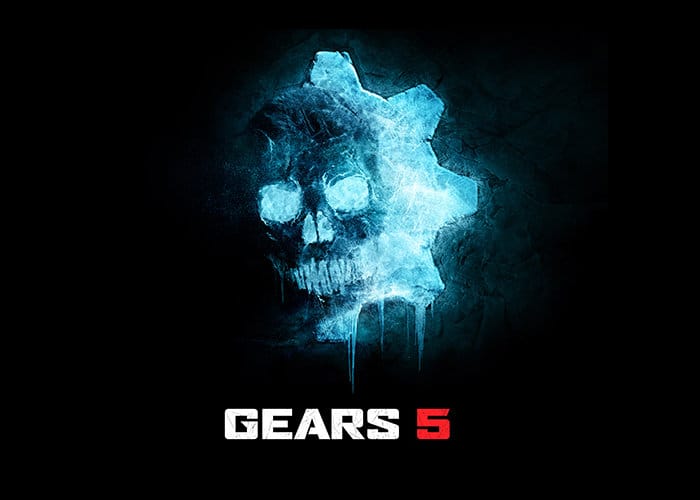 At E3 2018 this week Microsoft has unveiled the next game in the ongoing Gears of War franchise releasing a trailer for the new Gears of War 5 video game that will be available to play on both PC and Xbox One systems. Players will be able to enjoy cross play between the two platforms. Check out the Gears of War 5 E3 2018 trailer below to learn more about what you can expect.

“The world is crumbling. Humanity’s reliance on technology has become their downfall and enemies are uniting to wipe out all survivors. As Kait you must journey across the biggest, most beautiful Gears world to uncover the origins of the Locust, and fight with your squad to protect what’s left.

Features of the new Gears of War 5 game include :

– Never Fight Alone – Play solo or with a friend in local split-screen co-op, or online co-op. Battle alongside your friends anywhere with cross-play between Xbox One and PC.
– Explore Sera – Skim across glaciers, sail over deserts and descend into sunken ruins to discover the largest and most diverse Gears world ever created.
– Visual Showcase – Play every mode in 4K Ultra HD resolution with stunning HDR at a smooth 60 frames per second.
– Additional features, co-op and competitive modes still to be announced.

To register your interest in learning more about the new Gears of War 5 game jump over to the official website by following the link below to enter your details.