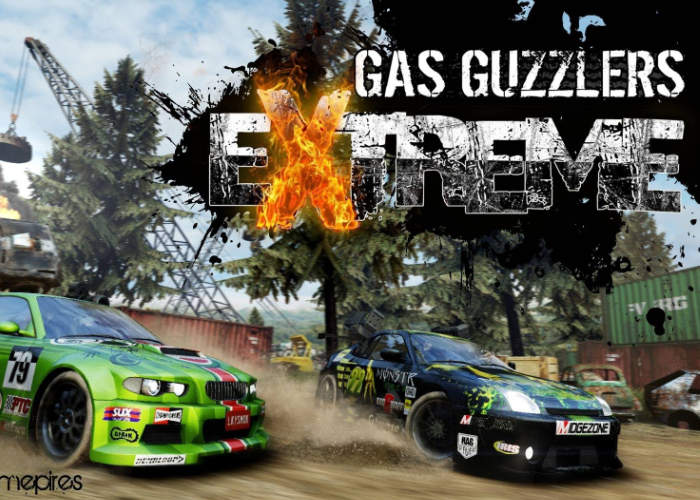 Xbox One racers might be pleased to know that the new Gas Guzzlers Extreme game developed by Iceberg Interactive is now available on the Xbox One.

Check out an Xbox One gameplay trailer below to learn more about what you can expect from it.

Start out with low performance vehicles and rapidly work your way up to high-performance models, by earning money in a series of hi-octane races and arena battles. New game modes, tracks and vehicles are unlocked as you progress through the game. Along with developing your driving and fighting skills, you can spend your hard-fought cash, customizing your vehicle to match your clan members or pimping your ride for the road to glory!

But there are always more challenges ahead, as a zombie apocalypse has taken over! Normally this would be bad news for humanity, but not for you! Armed to the teeth in your rig, and with insane power-ups littering each arena, you should be more than capable of obliterating the hordes of the undead. But be aware, these brain-munching dudes fight back, and have weapons of their own, plus running over too many of them will make your wheels slip in gore, resulting in the inevitable feasting… urr on you that is…