If you own a Samsung Galaxy S4 or S3 smartphone and enjoy playing games on it you might be interested in a new controller called the GAMr S which has been designed by Smardi and is currently looking to make the leap from concept to production. Watch the video after the jump to see it in action. 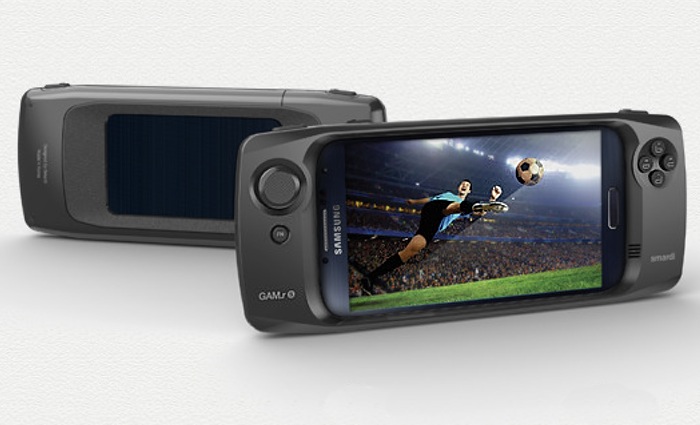 “Do you like playing games? How about games using your smartphone? These days, there are so many amazing games to play on smartphones. There are games that you can enjoy with your smartphone that are even of higher quality than some PC games. The touch-screen interface provides a totally different experience; it’s more fun and exciting than the games we used to play in the past.
With the touch-screen interface, games are easier to play by just touching and dragging the screen. This new way of playing games on your phone has made it possible to develop new types of games that have never existed before. 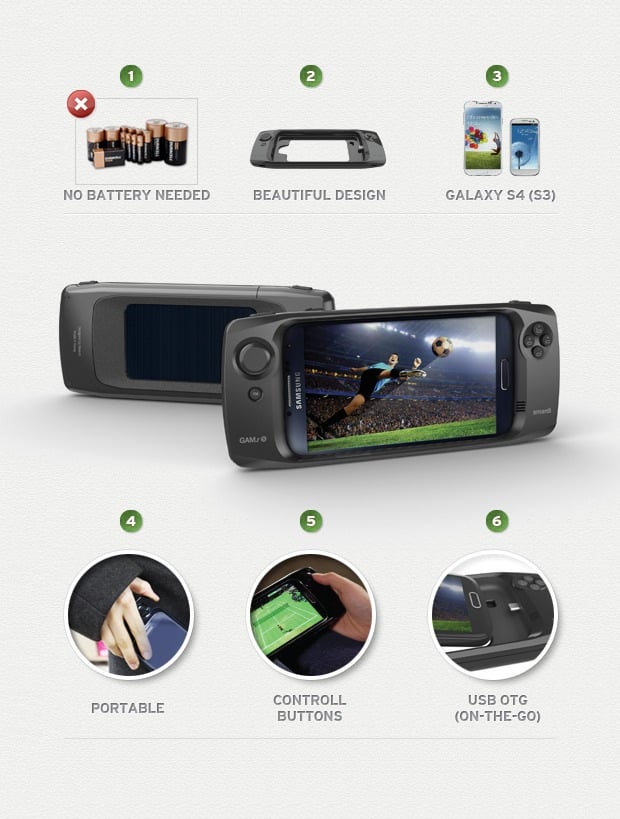