Yesterday it was discovered that Gamestop has started to restock the critically acclaimed Wii RPG Xenoblade which it was now selling for $90 a pop.

After being contacted about the high pricing for the Wii Xenoblade RPG game, Gamestop replied by stating that their price is based on current market value. Their publishing deal with Nintendo also means that no other games retailer can stock the Xenoblade game. 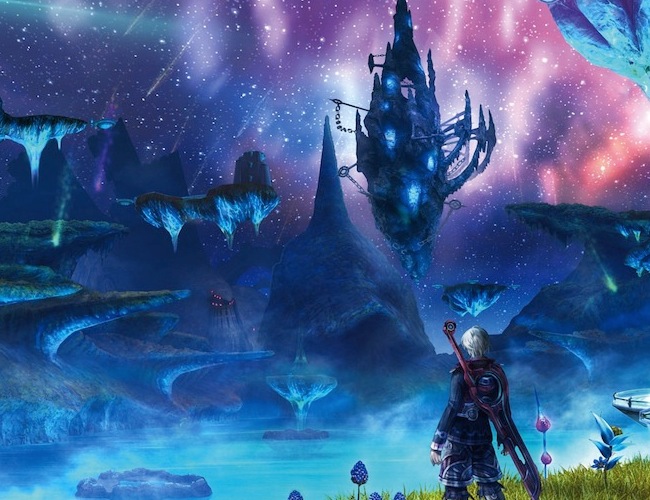 “GameStop regularly receives feedback from our PowerUp members regarding old titles they would us like to bring back, such as vintage games like Xenoblade Chronicles. We were recently able to source a limited number of copies of this title to carry in our stores and online.

In fact, we have sourced several more vintage titles that we will be hitting stores in the coming months, including Metroid Prime Trilogy.

As always, our pricing for these games is competitive and is based on current market value driven by supply and demand. PowerUp Pro members always receive a 10% discount and earn PUR points on pre-owned purchases.”

In fairness it is priced at the market value, as the same Wii Xenoblade RPG game is listed on eBay for considerable higher prices. But do you think its right that exclusive games with certain retailers should be higher than regular games?