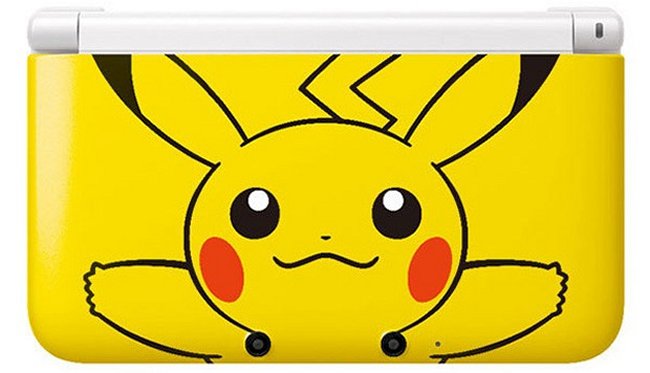 When the man’s son open the console to play with it, the boy found nine different pornographic images stored on the portable device. According to GameStop, it has rules in place specifying how products are to be refurbished, but sometimes devices slip through. Clearly this was one of those times.

GameStop gave Giles a brand-new Nintendo 3DS console and a bunch of video games. However, that doesn’t make things right in Giles’ mind. What’s been seen can’t be unseen.