Last week the new and Kickstarter funded GameStick console made it way through the FCC hinting that the new Android open source games console could finally be edging towards an official launch date later this month on October 29th 2013.

Now the GameStick Dock has appeared at the FCC adding more speculation that the devices after a number of delays are actually going to meet their this months launch date and provide earlier adopters with the hardware they backed at the beginning of this year. 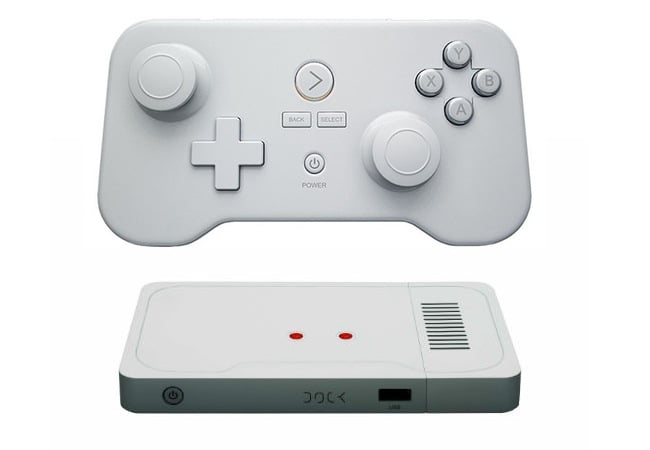 When the GameStick finally launched the wait is sure to provide a console that is completely finished and ready for consumption, rather than a rather hasty rollout of the Ouya that caused a few issues with Kickstarter backers who thought the console was still in its beta development stage rather than a fully finished console.

When it finally launches the GameStick console will be available to purchase for $79.99 in the US and £79.99 in the UK.