Backers of the Kickstarter funded GameStick Android games console that was brought to life by Kickstarter backers has encountered a few delays along the way and was originally expected to be shipping in April.

Now with improvements made to the GameStick the small controller styled game console and Android HDTV stick are expected to start shipping next month for $80 and are available to purchase from both GameStop and Amazon. 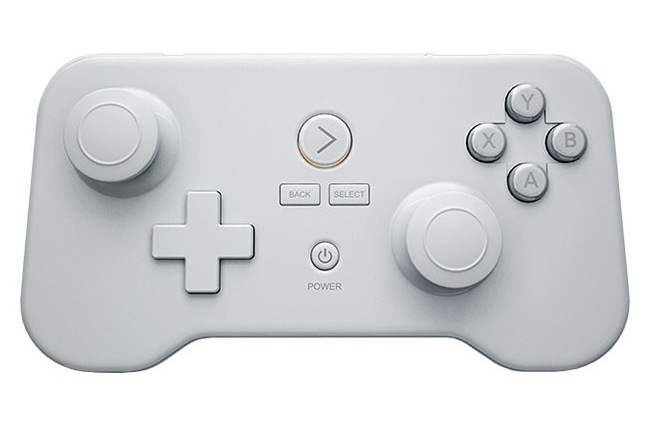 The developers of GameStick have also announced that they are planning to bring support for media center software and support the likes of XBMC as well as DLNA wireless media streaming.

GameStick launched on the Kickstarter website back in January and successfully raised over $640,000 helping it make the jump from being just a concept. The delay of the shipments as with many successful Kickstarter campaigns, has been caused by the huge response to the GameStick console.