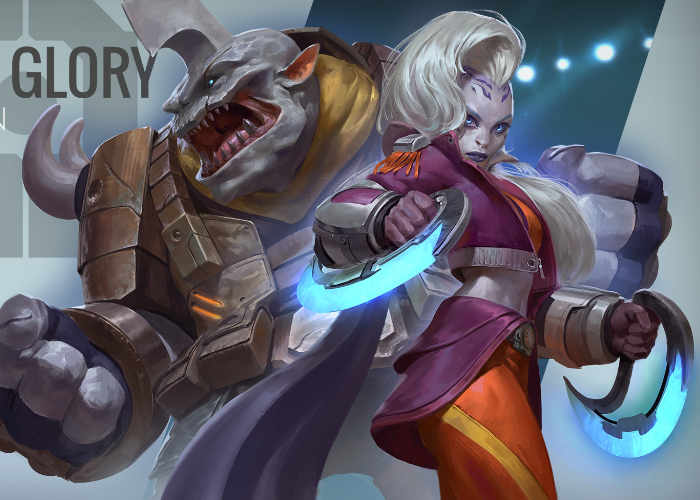 Lightbulb Crew the strategy game development company based in Paris and Stockholm have this week released a new teaser trailer for their upcoming PlayStation and PC title Games of Glory, check it out embedded below.

Games of Glory will be free to play and launching in early 2017 and will be available to purchase via Steam for the PC. The game has recently enjoyed an early access development stage, which is now closed as the team prepares for the games full release early next year.

Fight alongside your friends to earn fame and fortune in the epic intergalactic arenas of the Synarchy. Strategy, raw talent, practice, and teamwork will get you to the top – but can you stay there?The Games of Glory are the gladiator games of the future, and the first ever hybrid of tactical shooter mechanics with a top-down view of its kind.

Play in fast-paced 5v5 or 3v3 matches with an arsenal of 64 non-character specific weapons including snipers, rifles, pistols, flamethrowers, rocket launchers and more. Create your own Club, or join one that’s recruiting. Invite your friends, upload custom logos, and rise through the ranks together as a unit. Did we mention it’s free.

For more information on the new Games of Glory jump over to the official website for details.