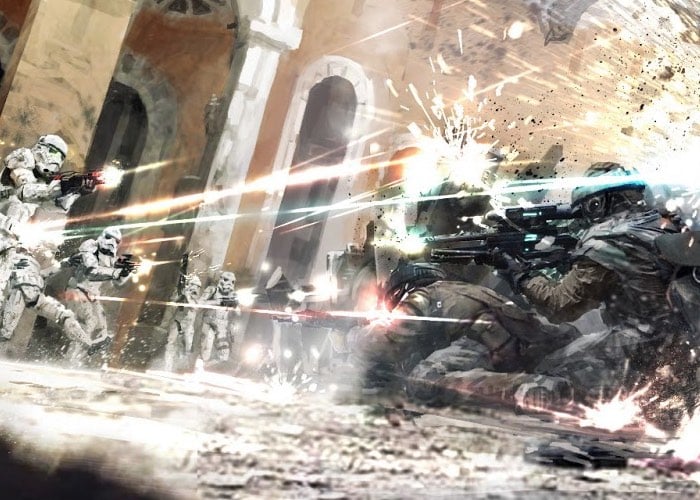 Star Wars fans might be interested to know that gameplay footage for a cancelled Star Wars game entitled Star Wars First Assault has been published via YouTube.

Unfortunately for its developers the game was abruptly cancelled by LucasArts and Disney back in 2012, before the two companies merged when Disney acquired LucasArts.

Originally the game was intended to be played on the Xbox 360 and PlayStation 3 and was very close to being rolled out as a public beta just before it was cancelled by Disney.

The new footage of the game that has never been seen before provides 20 minutes of gameplay running on Xbox Live and provides a glimpse of one level based on Tatooine. Check it out for yourself.

Don’t forget the highly anticipated Star Wars Battlefront game will be launching on November 17th, 2015 and will be available to play on PlayStation 4, Xbox One and PC.