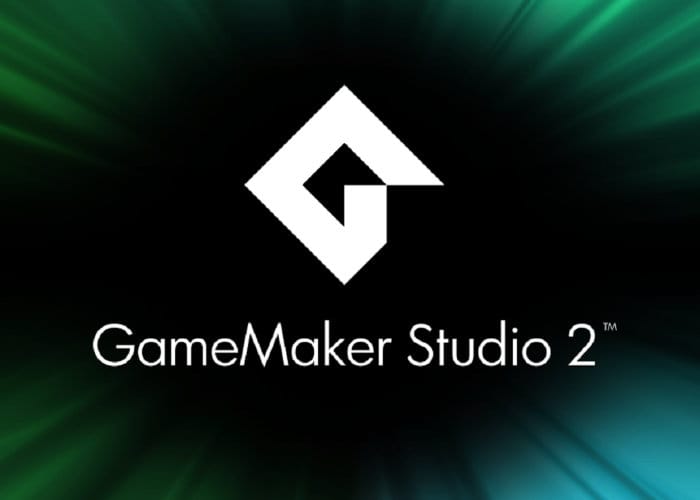 Yoyo Games GM James Cox explained a little more “Nintendo has been hugely supportive of bringing independent releases to the Nintendo Switch console, and this partnership will mean even more wonderful games are released on the platform. GameMaker Studio 2 takes all the best features of the previous version and elevates game development for all levels by simplifying the process and allowing creators to focus on making fun and engaging games that can quickly come to market”

To learn more about the GameMaker Studio 2 platform checkout the quick overview video below or jump over to the official Yoyo Games website by following the link below for more details on how to create your own games even if you don’t know how to program.