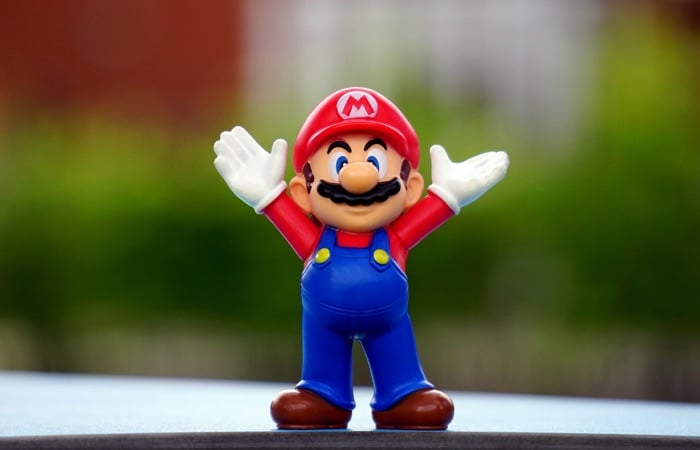 Nintendo recently announced its new Mario Kart mobile game and now it has announced that it is making a Mario Movie.

Nintendo has announced that it is teaming up with Illumination for the new Mario Movie, the movie will be co produced by Chris Meledandri and Shigeru Miyamoto, the news was announced on Twitter, you can see the tweet below.

Nintendo and Illumination are partnering on a movie starring Mario, co-produced by Shigeru Miyamoto and Chris Meledandri! pic.twitter.com/wVRPLIzcGJ

The company has made a number of announcements this week, which have includes the sales of its Nintendo Switch console and its latest financial results. Nintendo also revealed that Nintendo Switch Online is launching in September. As yet there are no details on this new movie starring everyone’s favourite Nintendo character, as soon as we get some more details, we will let you guys know.