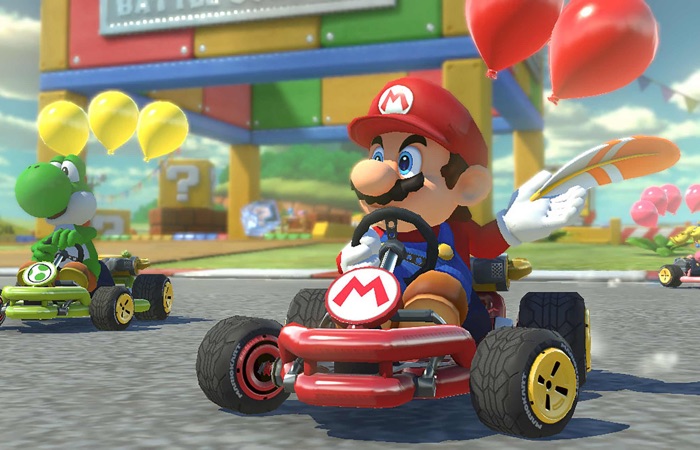 Nintendo has revealed its next mobile game, it is called Mario Kart Tour and it is coming to both Apple’s iOS and Google’s Android OS.

The company has not revealed many details about the new Mario Kart game, what we do know is that it is now in development and it will be launching some time before March 2019.

The checkered flag has been raised and the finish line is near. A new mobile application is now in development: Mario Kart Tour! #MarioKartTour Releasing in the fiscal year ending in March 2019. pic.twitter.com/8GIyR7ZM4z

The company will reveal more details about the game closer to release. This will be Nintendo’s third mobile game, the other two include Super Mario Run and Animal Crossing. As soon as we get some details on the exact release date of the new Mario Kart Tour game and also some more information on the game, we will let you guys know.