Samsung has today announced its has collaborated with Gameloft the developer of digital and social games, and is currently developing a range of six 3D games that will be made available on Samsung TV’s fitted with its Smart TV user interface, and new games will be made available as applications through Samsung’s App Store.

Samsung Smart TV’s use web-connected apps and allow you to stream movies from Netflix or Blockbuster, TV shows from Hulu, videos from YouTube, Next Level sports information from ESPN, music from Pandora and view updates on your Facebook or Twitter accounts. 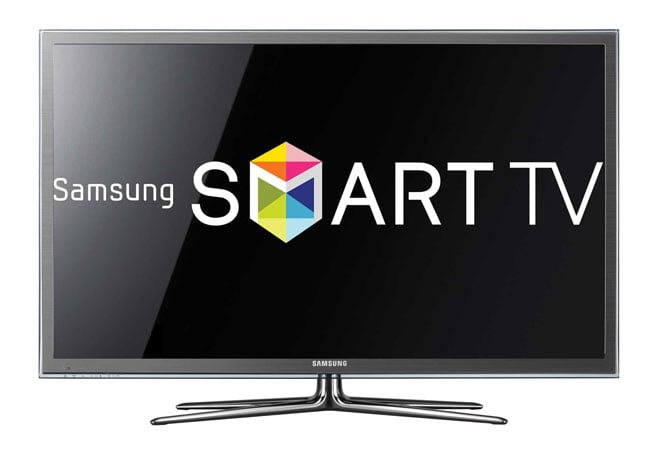 “Our goal at Gameloft has always been to make video games accessible to everyone,” said Gonzague de Vallois, Senior Vice-President of Publishing at Gameloft. “We’re thrilled to extend our library of games to the mass market through Samsung Smart TV. All homes equipped with a Smart TV will be able to access high-quality games with 3D graphics at an affordable price.”

Among these six titles, two are currently available: Brain Challenge and TV Show King, which was released today. UNO, Let’s Golf! 2, Block Breaker Deluxe 2 and Midnight Pool will be available for download on Samsung Apps in the coming weeks.