We have featured a number of different methods here on Geeky Gadgets to allow gamers to use Xbox 360 and PS3 console controllers with your smartphone games.

But a new adapter called GameKlip makes using your PlayStation 3 controller to game on your Android smartphone a breeze. Watch the video after the jump to see GameKlip in action. 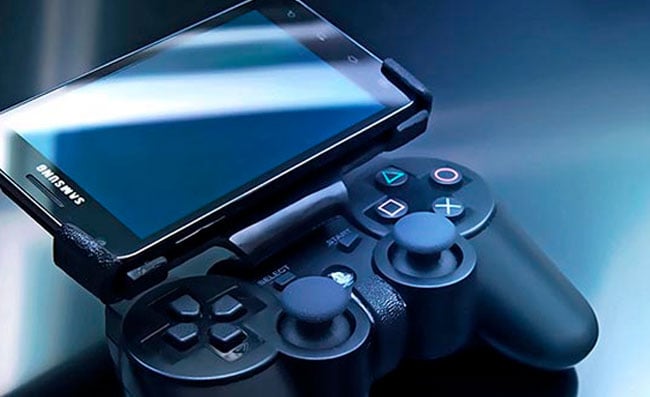 GameKlip provides and easily way to gain more control whilst gaming on your smartphone, and holds your smartphone firmly in place allowing you to concentrate on your movements and tactics within the game your playing.

You will need a rooted phone to be able to use GameKlip wirelessly, but a USB wired version is available for non-rooted smartphones. However the wired version will only work with a few devices the Samsung Galaxy S3 being one of them. For full compatibility support check out the GameKlip website.

GameKlip is now available to purchase for wirelessly for $15 or wired for $23. Enjoy! 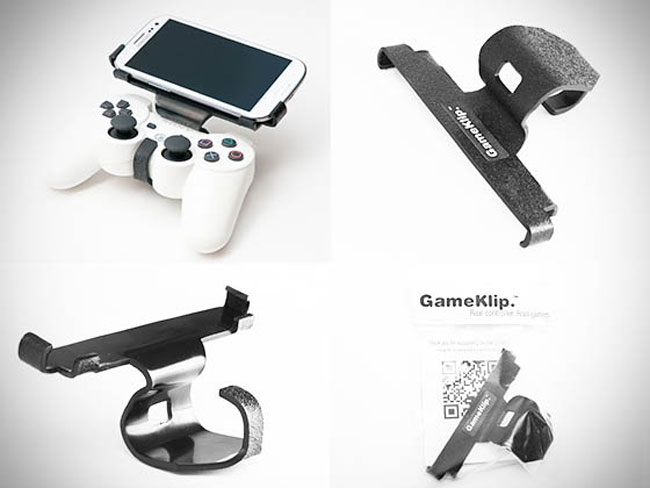