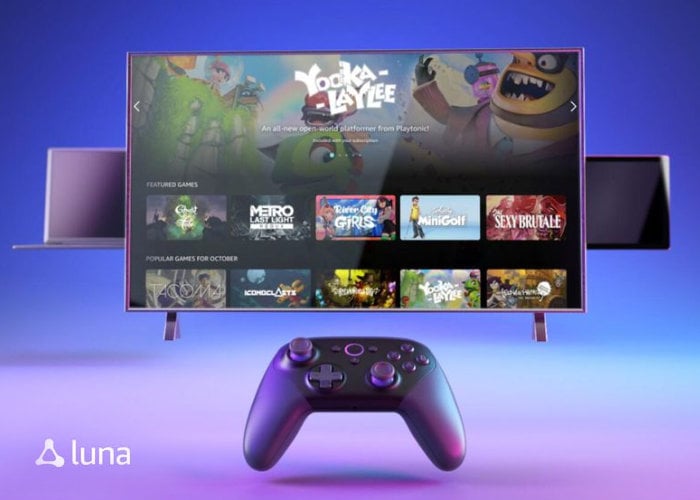 Amazon has announced that its new Luna game streaming service will remain in early access for Amazon customers in the US. Luna has been in early access since it launched in October 2020, but for Prime Day, we’re inviting our Prime members to start a seven-day free trial for Luna without requiring an invite. After June 22, we’ll return to requiring an invite for early access, except for our Fire TV customers, who can instantly opt-in to help test Luna. The Luna game streaming service will be offered without the need for an early access invitation. 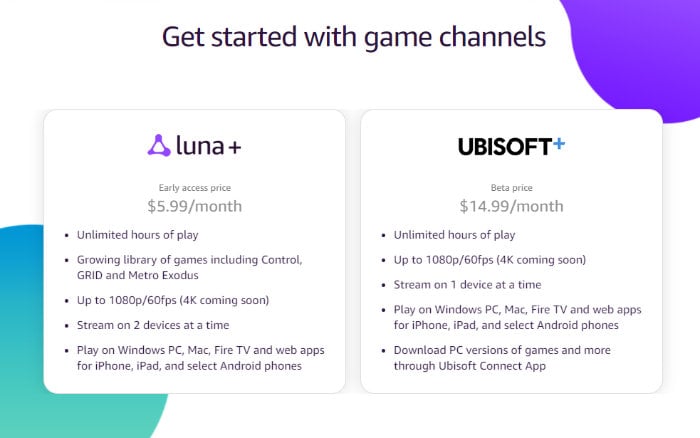 At launch Amazon Luna will offer games from Capcom, 505 Games, and Team 17 to name a few and will include titles such as Metro Exodus, Control, GRID, and more. While Ubisoft games will also be offered however they are separate from the base library and cost 15 USD per month.

For $5.99 a month you will receive unlimited hours of play, together with a growing library of games including Control, Grid and Metro Exodus with support for resolutions up to 1080p at 60 frames per second with 4K resolutions support rolling out in the near future. You can stream the game service on two devices at a time and Luna supports Windows PC, Mac, Fire TV as well as web applications for iPhone, iPad and select Android phones.

Check out the image below to learn more about the games that will be available to play at launch, and also the video for an overview of how the game streaming service is set up and functions thanks to YouTube ETA Prime. 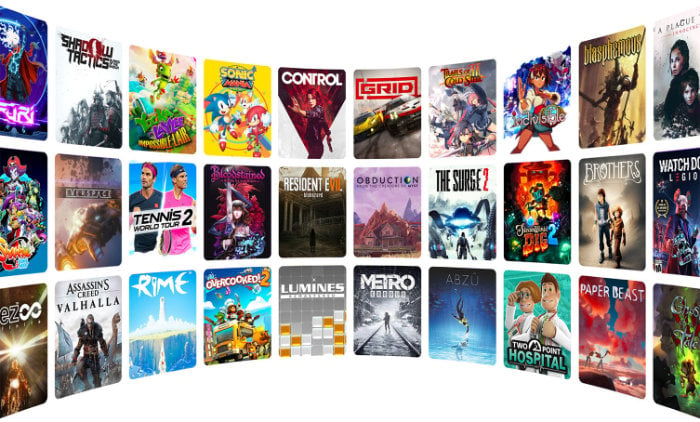 “Introducing Luna, Amazon’s cloud gaming service where it’s easy to play great games on devices you already own. No waiting for lengthy downloads or updates — just play. Request your invitation for early access and help us make Amazon Luna even better.”

Other features of the Amazon Luna game streaming service include the ability to watch popular Twitch streams directly from Luna and go from watching Twitch to instantly playing on Luna. Cloud gaming enables you to play games on devices you already own, without the need to purchase a gaming console or gaming PC. Games live in the cloud, so there are no lengthy downloads, installs, or updates required. Don’t forget you will a high-speed internet connection as well as a compatible game controller or mouse and keyboard if you’re not purchasing the official Luna controller.