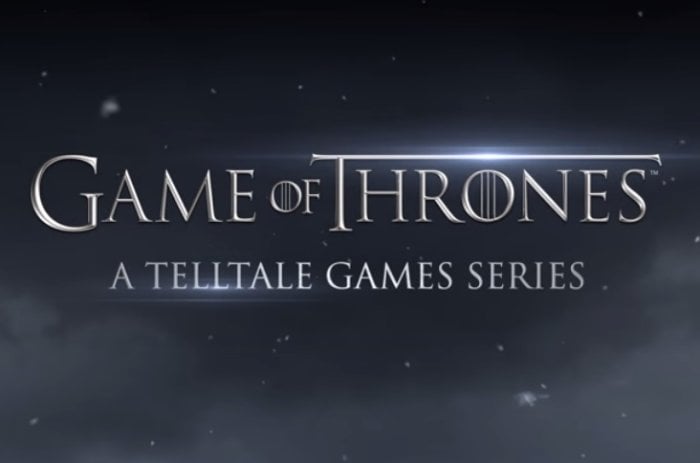 Telltale has today announced that their new Game of Thrones video games series will start with the release of the first episode next week.

The new Game of Thrones game will be available for PlayStation 4 and PC owners to enjoy on December 2nd and Xbox One and Xbox 360 games December 3rd followed shortly after by iOS on December 4th 2014.

PlayStation 3 gamers will be able to enjoy the fun on December 9th and Android users some time a little later, although no exact date has been announced as yet for the launch on Android.

This new story tells of House Forrester, a noble family from the north of Westeros, loyal to the Starks of Winterfell. Caught up in the events surrounding the War of the Five Kings, they are thrown into a maelstrom of bloody warfare, revenge, intrigue, and horror as they fight to survive while the seven kingdoms tear themselves apart.

You will take on the role of different members of the Forrester household, and determine their fate through the choices you make; your actions and decisions will change the story around you.”

For more information on the new Game of Thrones video game jump over to the Telltale website for details.