Game of Thrones fans are sure to enjoy this three and a half minute video revealing some of the special effects used within the second season of the popular TV series.

The special effects for Game of Thrones were created by Pixomondo, which has won a Creative Arts Emmy for its outstanding special visual effects within the TV series, qatch the video after the jump to see the effects revealed. 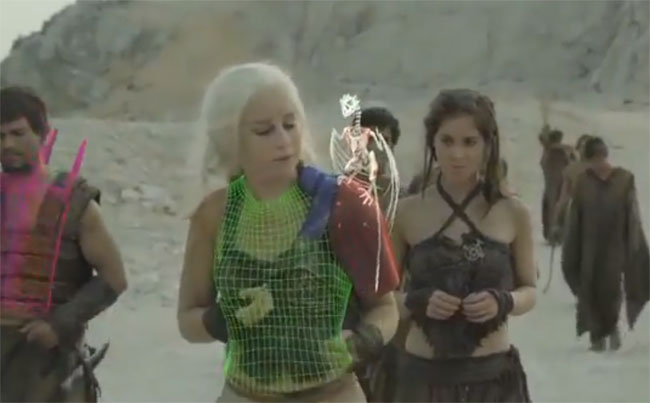 “Watch how they developed the lands of Westeros and beyond, for the show’s second season. See how a simple cliff became a mighty castle of the Iron Islands, and how the dragons and direwolves grew up in season two.”