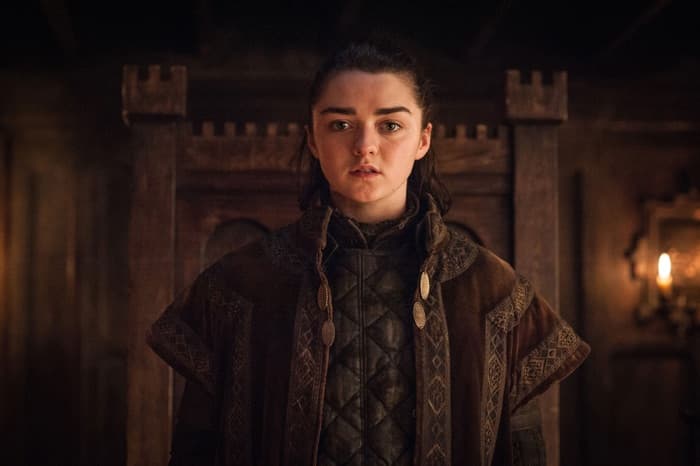 We heard previously that Game of Thrones Season 8 was coming in 2019 and now it looks like we have some more details on the release date. The news comes from Maisie Williams who plays Arya Stark in the show.

According to Maisie Williams, season 8 of Game of Thrones will be aired in April 2019. She recently told Metro this in an interview, “We wrap in December and we air our first episode in April. That’s a four-month turnaround for these huge episodes.“.

She then went on to say that “There’s a lot that goes into the final edit. You would not want to rush this season at all. We owe it to our audience and our fans to really do this final season to the best of our abilities.”.

We are looking forward to seeing the final season of Game of Thrones, there will be just six episodes in this one although the episodes will be longer than previous ones. It will be interesting to find out who will be sitting on the Iron Throne at the end of it.