Elgato has today launched a new recording device aimed at gamers called the Game Capture HD, that allows you to easily record your gaming exploits to share with other or watch at a later date. 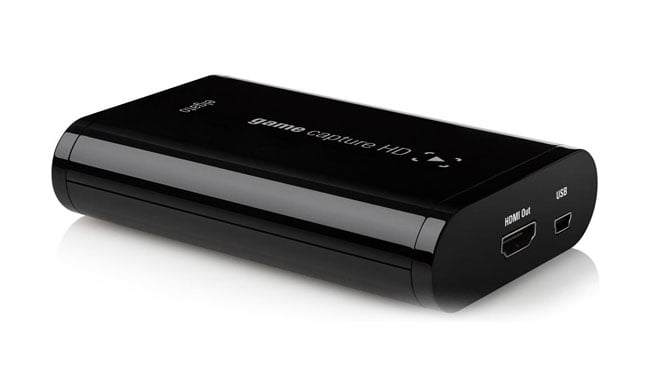 The Game Capture HD allows you to record your games from either a PS3 or Xbox 360 using a Mac or PC, and is equipped with a powerful H.264 encoder.  The Game Capture HD device connects directly to your Xbox 360 or PS3 using a single cable, .Adam Steinberg, Vice President Marketing at Elgato explains:

“Thanks to the unique Flashback Recording feature, Elgato Game Capture HD remembers the gameplay that has preceded it, even if the record button wasn’t pressed. The gamer can then simply revert to the start of the scene they want to record and begin recording retroactively.

What’s more, Elgato Game Capture HD allows for social interaction and sharing. With just a single click, videos can be shared with friends and fans on YouTube, Facebook or Twitter. And with Elgato Game Capture HD software, it’s even possible to trim gameplay videos for later editing using a video-editing program.”

Elgato will be shipping their new Game Capture HD from June 1st 2012 for around $200.