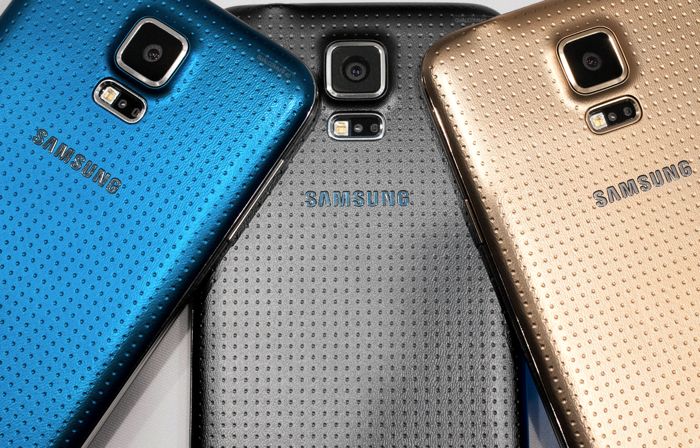 Samsung will launch the new Samsung Galaxy S5 Prime in the UK next month, and now we have received some information on how much the handset will retail for in the UK.

Last week we told you that the Samsung Galaxy S5 Prime would go on sale in the UK in June, we received the information from one of our sources who is close to a major UK mobile phone retailer, the same source has now give us some details on how much the S5 Prime will cost.

According to our source, the Samsung Galaxy S5 Prime will retail for £649 in the UK, this is the SIM free version of the handset without a contract with one of the various mobile carriers.

Samsung currently sells the Galaxy S5 for £579 in the UK unlocked, so the £649 price for the S5 Prime seems reasonable considering the handset will come with a range of updated specifications. 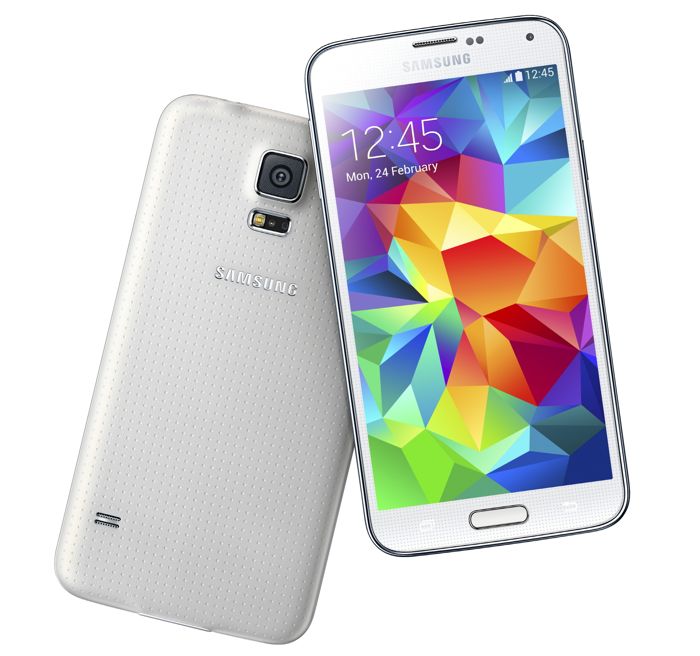 The Galaxy S5 Prime will feature a 5.1 inch QHD display with a resolution of 2560 x 1440 pixels, the handset will be powered by a quad core 2.5GHz Snapdragon 805 processor.

Other rumored specifications on the premium version of the Galaxy S5 will include 3GB of RAM and 32GB of built in storage, this can be expanded by another 128GB with the included microSD card slot.

As we mentioned previously, the Samsung Galaxy S5 Prime is expected to go on sale in the UK around the third or fourth week in June, as soon as we get some more information on the exact launch date we will let you guys know.