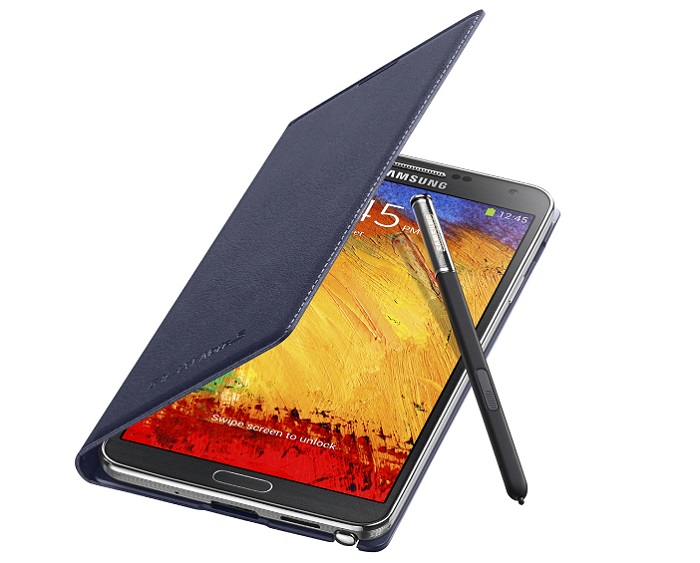 The video below is an internal build of Android 5.0 Lollipop for the Samsung Galaxy Note 3, this is not the final version, so it could change before the official update is released.

As you can see from the video there are a number of changes to Samsung’s TouchWiz user interface over the current version of the software.

As yet there are no details on exactly when Samsung will release the Android 5.0 Lollipop update for their Samsung Galaxy Note 3 smartphone, as soon as we get some more details on when the update will launch, we will let you guys know.