Yesterday it was thought that the new Steam Steam Box Box Piston mini PC unveiled by Xi3 at CES 2013 could have been an early prototype of the Valve Steam Box which is currently under development.

To clear up rumours and confusion Valve’s Gabe Newell has now revealed a little more detail about the plans he has for Valve’s Steam Box. Explaining that Valve will support Valve Steam Box computers made by a range of third-party manufacturers, as well as develop its own Linux-based version. 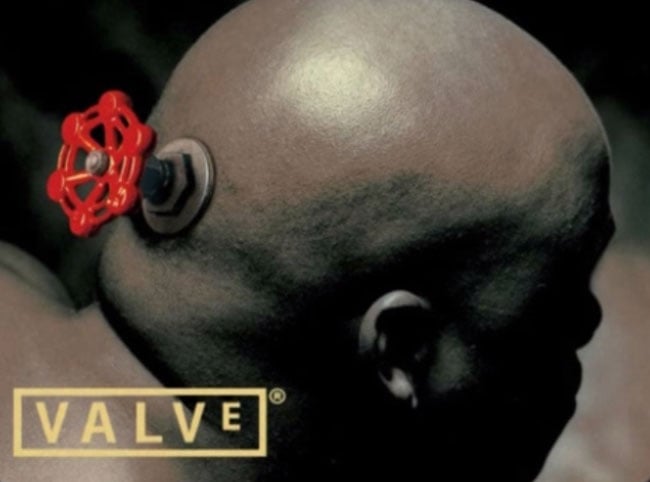 Newell explained to the Verge tech site in an interview:

“The way we sort of think of it is sort of ‘Good’, ‘Better’, or ‘Best’,” -“‘Good’ are like these very low-cost streaming solutions that you’re going to see that are using Miracast or Grid. ‘Better’ is to have a dedicated CPU and GPU and that’s the one that’s going to be controlled. Not because our goal is to control it; it’s been surprisingly difficult when we say to people ‘don’t put an optical media drive in there’ and they put an optical media drive in there and you’re like ‘that makes it hotter, that makes it more expensive, and it makes the box bigger’.

“Go ahead. You can always sell the ‘Best’ box, and those are just whatever those guys want to manufacture. [Valve’s position is]: let’s build a thing that’s quiet and focuses on high performance and quiet and appropriate form factors.”

“We’ll come out with our own and we’ll sell it to consumers by ourselves,” Newell continued. “That’ll be a Linux box, [and] if you want to install Windows you can. We’re not going to make it hard. This is not some locked box by any stretch of the imagination.”

“Windows 8 was like this giant sadness. It just hurts everybody in the PC business. Rather than everybody being all excited to go buy a new PC, buying new software to run on it, we’ve had a 20+ per cent decline in PC sales – it’s like ‘holy cow that’s not what the new generation of the operating system is supposed to do’. There’s supposed to be a 40 per cent uptake, not a 20 per cent decline, so that’s what really scares me. When I started using it I was like ‘oh my god…’. I find [Windows 8] unusable.”