Apple are expected to launch the new iPhone 5 shortly, one of the features that has been rumored to be included in the new iPhone 5 is NFC communications, which would let you use your iPhone 5 for NFC payments. 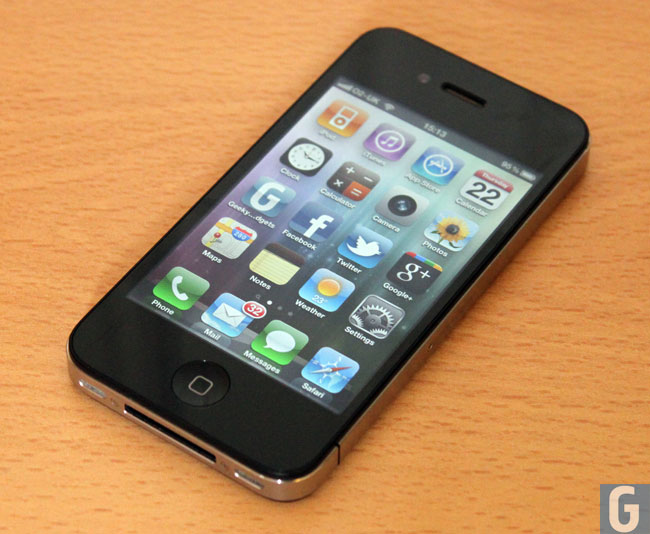 The patent points to Apple devices communicating with parking meters, garage doors, plus much more, you can find out full details of what was revealed in the latest Apple patent over at Patently Apple.