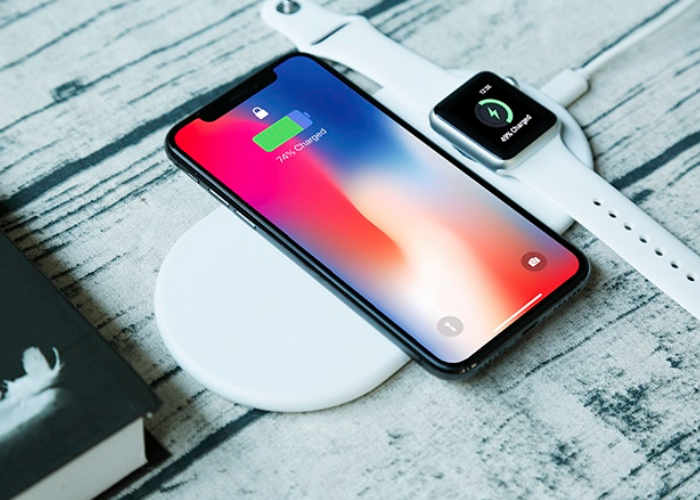 Funxim is now available to back via Kickstarter with early bird pledges starting from just $29 and delivery expected to take place during January 2018. For full specifications and more information jump over to the official Kickstarter campaign page via the link below.