Fujitsu has announced this week that it will be launching a new service for customers called the Hands-on Custom PC Assembly Service. Which enables customers to build their very own systems with support from Fujitsu during the build process.

The new Fujitsu DIY systems will be provided semi-constructed with the motherboard already in place and wired to power. Together with 15 packages containing everything else you need to build your own PC, regardless of your computer knowledge and skills. 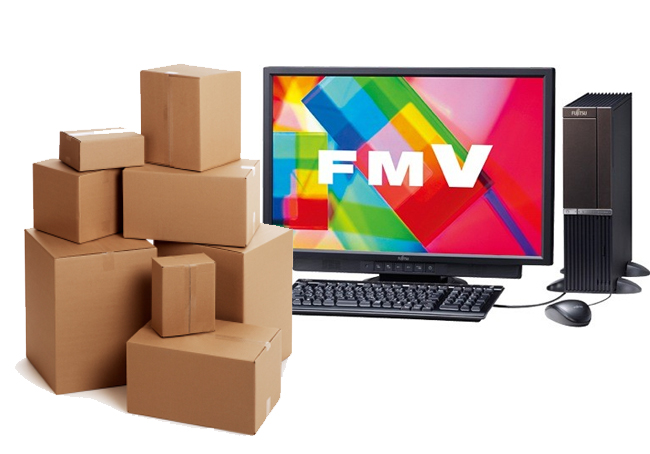 The build requires only one screwdriver which is supped and fits all screws, Fujitsu explains a little more about the new DIY concept for customers.

“Normally with PC construction kits, the customer must personally manage a number of very specific procedures, such as system wiring, which if not performed accurately, could lead to system failure,”-“Performing such tasks properly typically requires a high level of computer knowledge. With this in mind, the new service provides the necessary components, while at the same time deploying instructors and technical staff to explain and support assembly.”

The new Hands-on Custom PC Assembly Service will be launching in Japan on August 9th 2012, but no details has been revealed if the service will roll out worldwide. But it will be interesting to see if our PC manufactures start similar services to compete in an ever changing market.