If you have been patiently waiting for the arrival of  Windows Phone Mango, you will be pleased to know that a Fujitsu IS12T device may now available to pre-order and is hoped will start shipping on August 25th.

The Fujitsu IS12T Windows Phone 7.5 Mango was spotted on a display stand in the Biccamera Yurakucho Tokyo store, but it is thought that these devices might be dummy devices. If true the new Fujitsu IS12T will be the first Windows Phone running the new Mango operating system that was first unveiled by Microsoft last October. Even though the new Window Phone Mango update and device were officially expected to land sometime inSeptember. 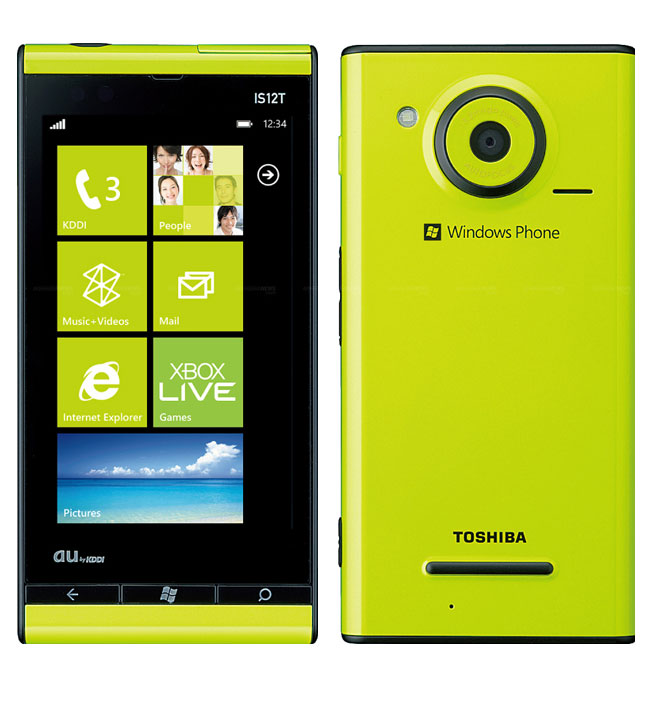 Microsoft has been working hard with it hardware vendors to make certain smartphones available for the release of its Windows Phone Mango operating system. Over the next couple of months you can expect the Microsoft advertising machine to step up in to top gear to push out the new Mango Windows Phone update together with a range of smartphones from the new Nokia Microsoft partnership.

You can view a video showing the Fujitsu IS12T Windows Phone Mango Smartphone in action here. 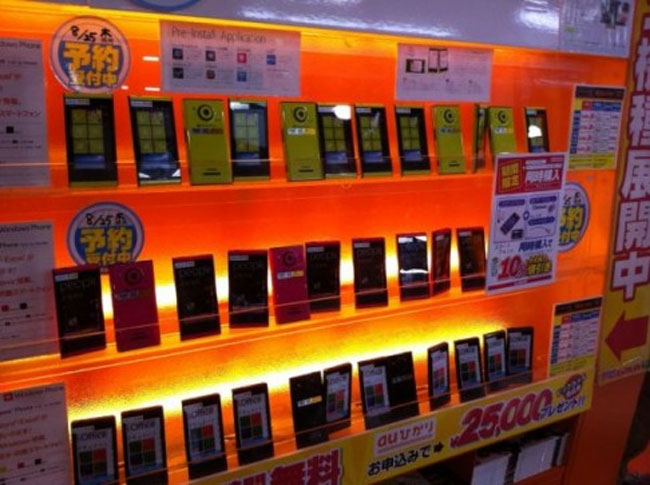