Fujitsu has demonstrated a new 3D desktop PC  in Japan, and as well as being able to display content on the screen in 3D, the 3D PC also features a built in 3D camera.

The 3D camera is built in above the display, and it is capable of shooting both still pictures and video, so could we possibly see 3D video conferencing in the future? 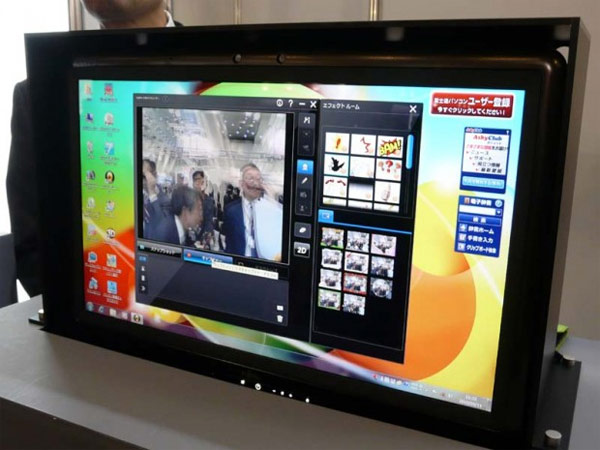 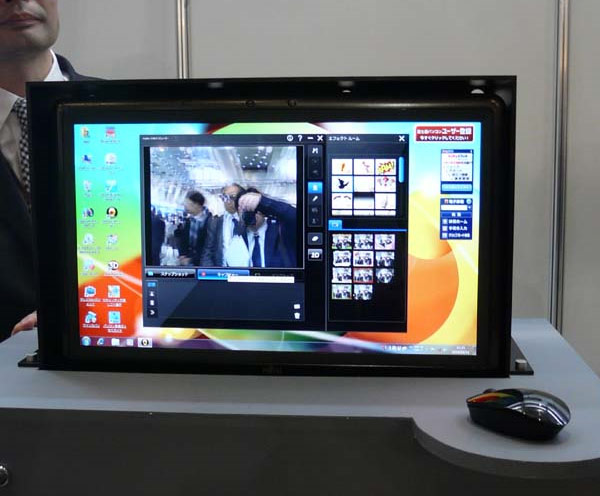 To make use of the 3D on the Fujitsu 3D TV you will need a pair of 3D glasses, and according to Fujitsu the hardware for this device is completed, so who knows we may see it in our stores sometime soon.