Fujitsu Ten has unveiled a new satellite navigation system that will work with the iPhone, the AVN-F10i, and as well as being able to give you driving directions in your car it also features an iPhone app that will guide you back to your car.

As well as the iPhone app, the company has also developed a couple more applications, which include TwitDrive, which will let you use Twitter and also a built in news reader called ‘Car News Reader’ 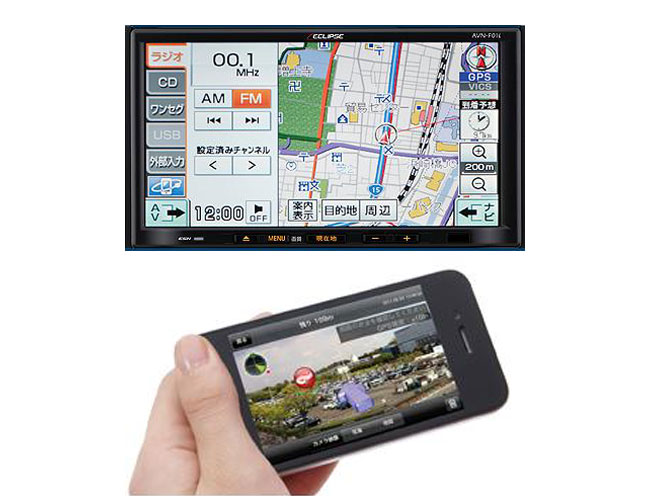 The Fujitsu Ten AVN-F01i sat nav features a 7 inch touchscreen LCD display, and also comes with an 8GB SD card which stores the maps, and it features a built in 1seg TV tuner.

It will only be available in Japan and will go on sale in July and it is expected to retail for about $1,120.