As well as announcing their new Fujifilm X-E2 camera equipped with a 16.3 megapixel X-Trans CMOS II sensor for $1000. Fujifilm have also taken the wraps off their new Fujifilm XQ1 compact digital camera which the company says is packed with “premium” features for users to enjoy. 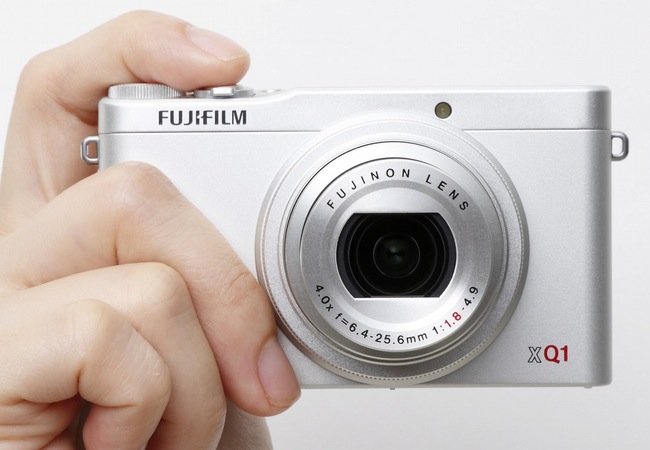 On the rear of the Fujifilm XQ1 is a 3” 920K-dot premium LCD screen offering 85 degree vertical and horizontal viewing angles, and the new compact is fitted with a built-in Super Intelligent Flash for low light conditions. Filter effects that the camera is capable of without the need for additional software include Toy Camera, Miniature, Dynamic Tone, Pop Color, Soft Focus, High Key, Low Key, and Partial Color.

The Fujifilm XQ1 is also capable of capturing Full HD at 60fps video footage and a dedicated image stabilisation function within the camera helps keep your video smooth even when shooting handheld. The Fujifilm XQ1 should arrive in stores later this month for $500. 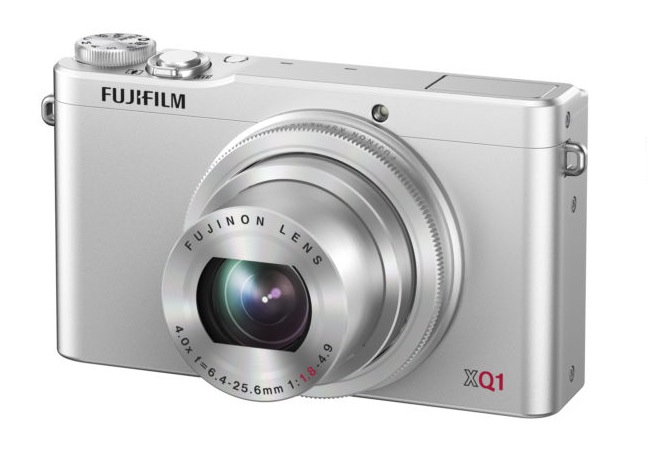