Fujifilm has this week launched a new compact camera in the form of the Fujifilm XF1, which comes equipped with a 12 megapixel EXR sensor, EXR processor and an integrated 25-100mm lens. 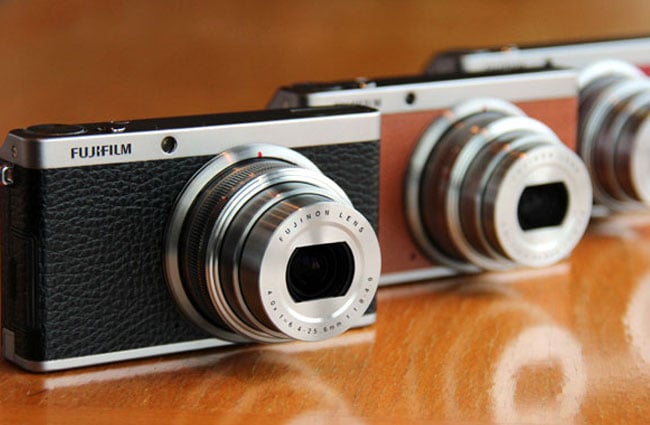 The XF1 is also fitted with a brighter F1.8 aperture at the wide end, and offers F4.9 when fully zoomed in, on the rear its fitted with a 460K-dot 3-inch LCD and is fitted with a battery that is capable of taking 300 shots on a full charge says Fujifilm.

The Fujifilm XF1 will be arriving in stores next month for around £350, and will be available in either red, black or brown fake leather finishes. 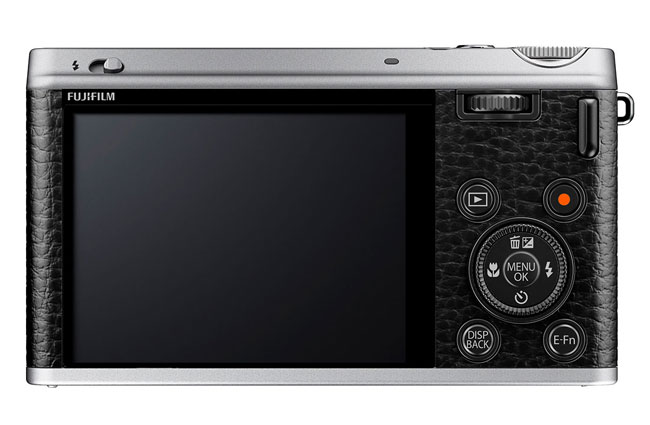