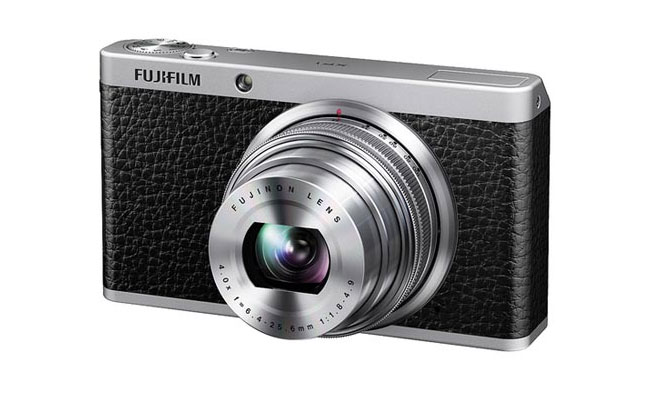 The leaked FujiFilm pocket camera is thought to be either known as the “XP1″ or “XF1″, and features a affixed zoom lens providing a 4x zoom factor, f/1.8-4.9 aperture, together with a control ring on the rear of the camera.

No official details have been announced about the new point-and-shoot pocket camera, but as soon s anything surfaces from FujiFilm we will keep you updated. 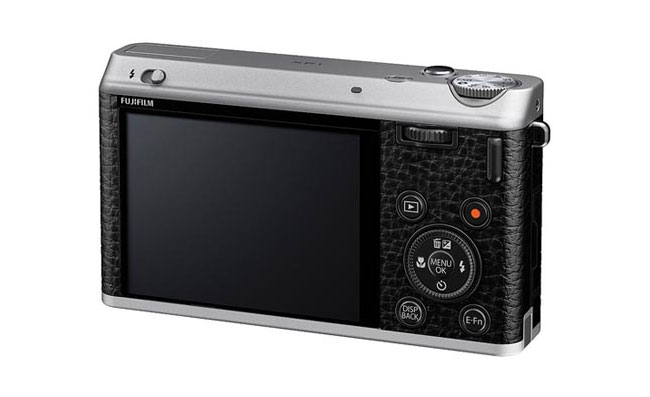